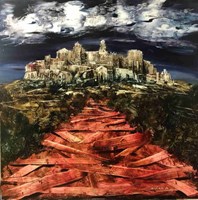 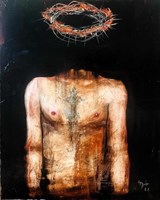 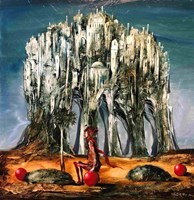 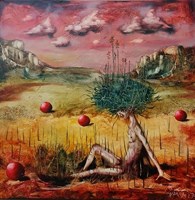 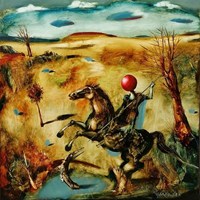 visibility DISPLAYS: 351
András Győrfi was born in Kaposvár (Hungary) in the 1964. Already at the age of nine he won the International Design Competition for Children of Shankar, in India. In 1981 he graduated in architecture at the College Ybl Miklós. Among his many works, Győrfi András, illustrated the magazine Rakéta Regényújság, És and Galaktika. His graphics were published by publishers Mora, Cicero and Palatinus. During his career he had a period of work in Aachen, Germany. With his works he held exhibitions in various cities of the world, as New York, Istanbul, London and Harbin, in China. Between 1994 and 1999 Győrfi András was the director of the PolarisArtGallery in Budapest. His works are appreciated both in Hungary and internationally, and he is today considered one of the best and most promising Hungarian contemporary painters.