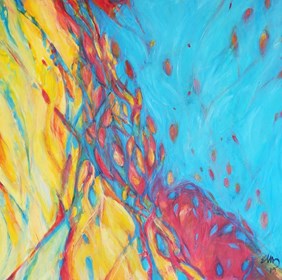 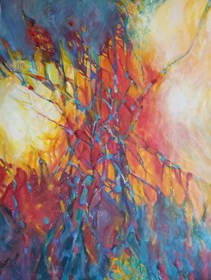 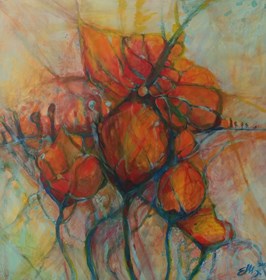 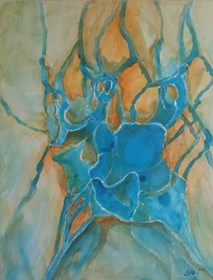 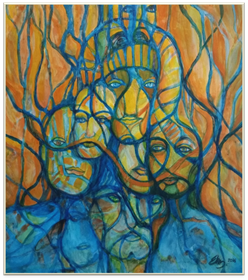 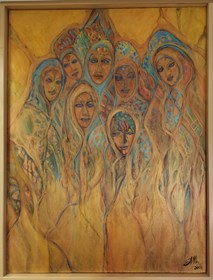 Ella Ellis graduated from the University of Fine Arts in Warsaw in 1977, receiving Master's Degree in Interior Architecture and Fine Arts. In her native Poland Ella's works earned her the assignment of some prestigious projects. Among the artist's key achievements were the designing of two large frescoes, one in City Hall chapel room, and another on an outside wall of a commercial building in Warsaw.

Her pastels, oil & acrylic paintings and structural compositions, have been exhibited on individual and group shows in Florida, Bermuda, Canada, Sweden and Poland.

Ella resides in Florida from 2004.

Art Magazine Toronto, Canada: "Materska works in different media, sometimes combining them together. The oil paintings and reliefs are predominantly three-dimensional works marked by integrated textures and sharp crevice to employ the contrast. The dry pastel art is mostly a soft mixture of purples and earth tones. Her subjects are mostly trees and flowers inhabited by sylph-like figures.”