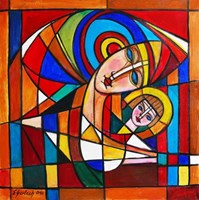 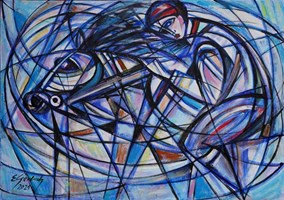 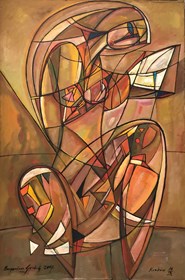 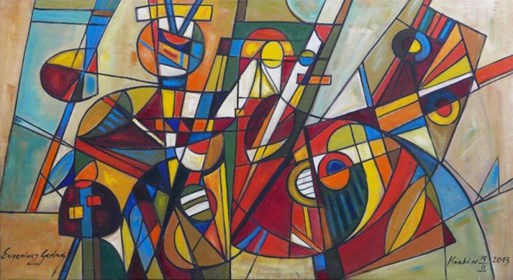 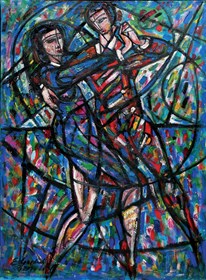 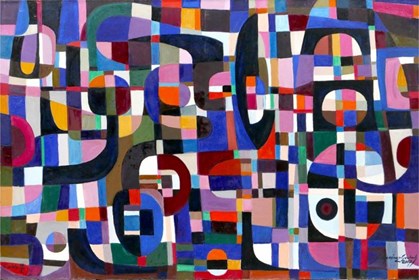 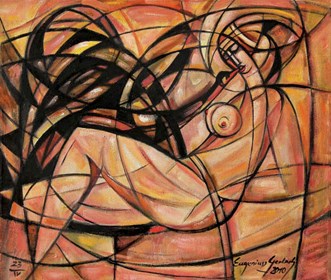 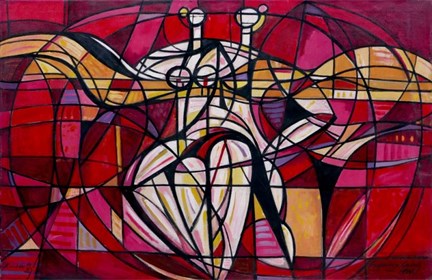 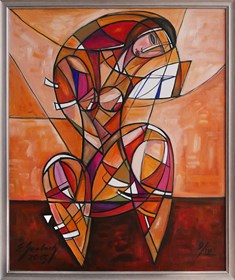 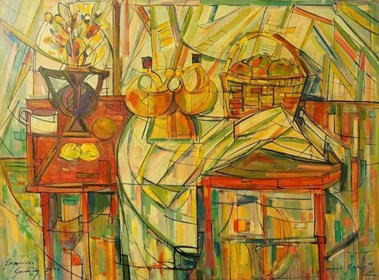 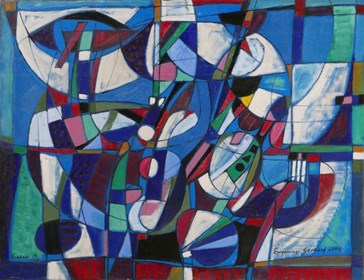 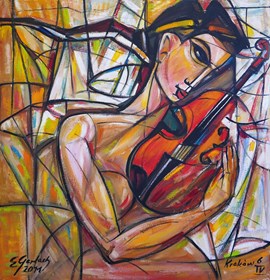 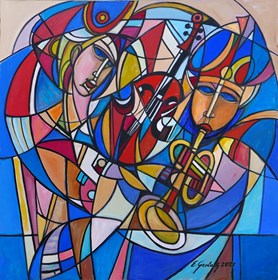 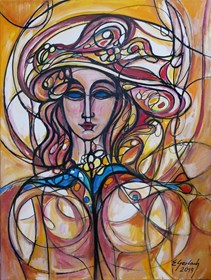 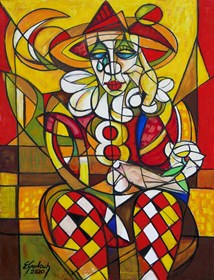 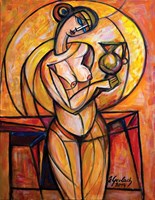 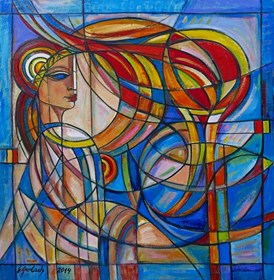 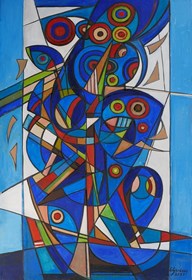 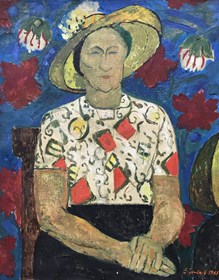 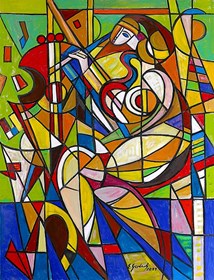 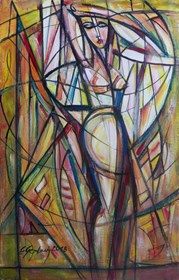 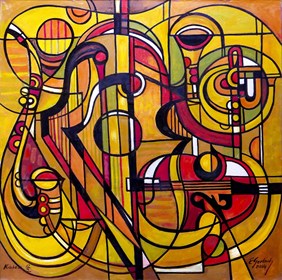 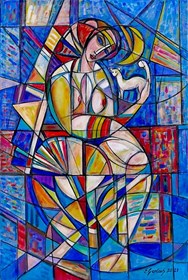 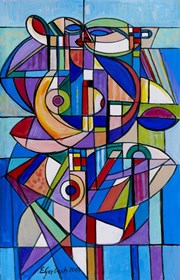 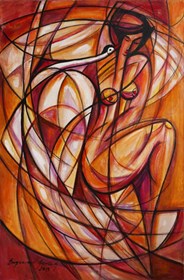 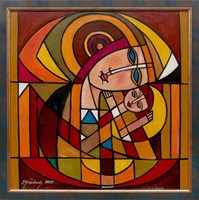 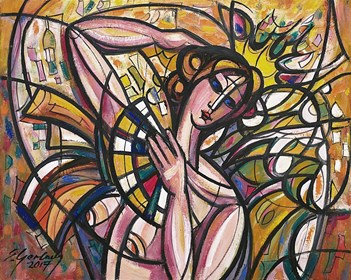 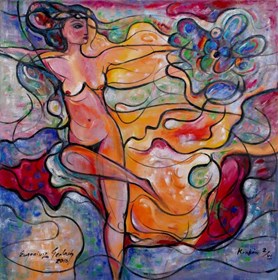 Eugeniusz Gerlach was born in 1941 in Bieniawa near Tarnopol (in the Eastern Borderlands - the territory of the Second Polish Republic). He arrived at the recovered lands in 1945, living in Paczków (Nysa poviat). He also attended elementary school there in 1949-1955.

In the years 1955-1960 he studied at the State Secondary School of Fine Arts in Wrocław. In 1960-1966 he studied at the Academy of Fine Arts in Krakow (Faculty of Painting and Graphic Arts). He studied easel and architectural painting in the studio of prof. Wacław Taranczewski, whereas workshop graphics by prof. Mieczysław Wejman. He received a diploma with distinction in 1966. Promoters of his diploma thesis were, among others Wacław Taranczewski, Czesław Rzepiński, Jonasz Stern and Hanna Rudzka-Cybisowa.

He lives and works in Krakow. Since 1966, he has been a member of the Association of Polish Artists. He took part in many exhibitions in the art galleries and in auctions at auction houses. His achievements include over 50 individual exhibitions and participation in about 70 collective exhibitions, at which he won awards and distinctions. He receives the Scholarship of the Minister of Culture and Art twice.

Paintings by Eugeniusz Gerlach are found in many museums and institutions, as well as in private collections in the country and abroad (among others in Canada, USA, France, Germany, Sweden, Austria, South Africa).