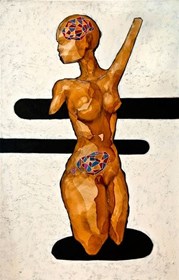 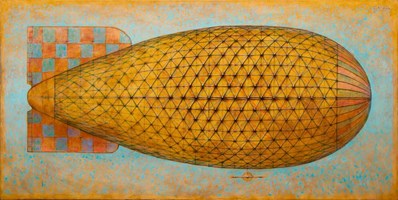 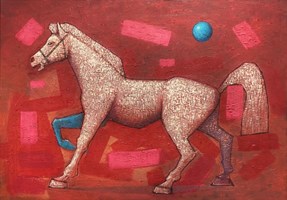 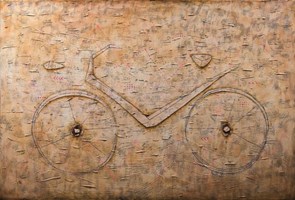 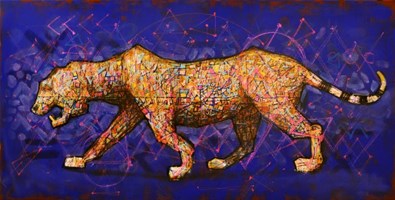 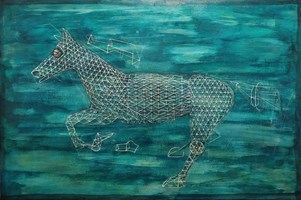 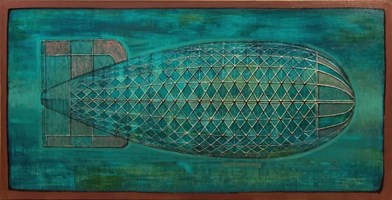 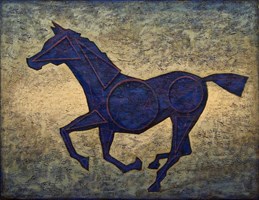 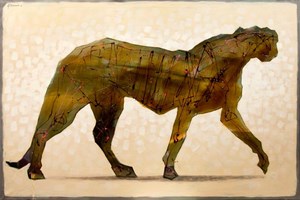 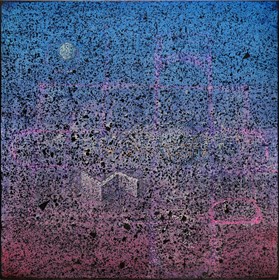 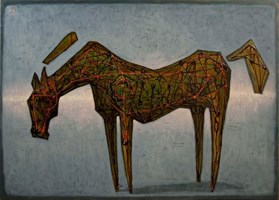 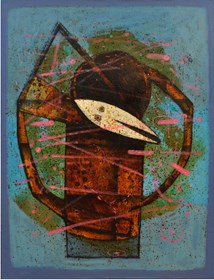 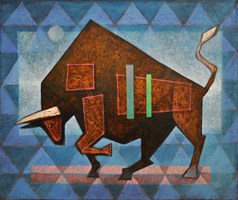 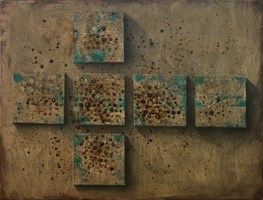 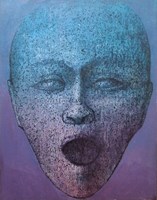 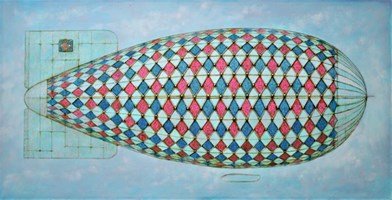 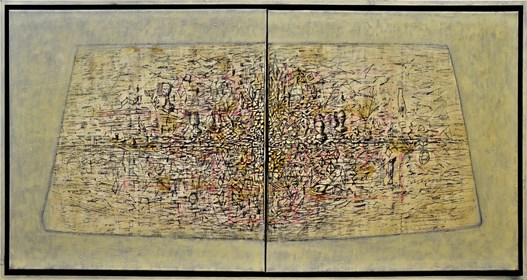 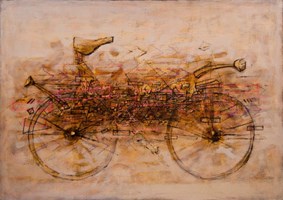 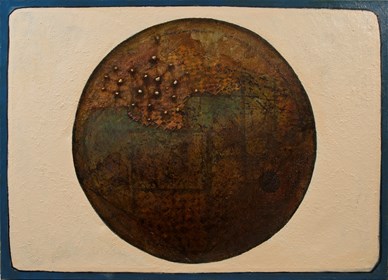 Grzegorz Klimek was born on August 19, 1987 in Kłobuck. In the years 2002–2007 he was educated at the Lyceum of J. Malczewski in Częstochowa in the field of Computer Graphics. In 2006 he took part in an exchange under the "Leonardo da Vinci" program held at the "Scuola del Libro" in Urbino. In the years 2007–2008 he studied at the Academy of Jan Długosz in Częstochowa, and in 2008-2013 - painting at the Academy of Fine Arts. E. Gepperta in Wrocław. He was active in the Student Government of the Academy of Fine Arts in Wrocław.

"In painting, I'm interested in investigating the structures that are a component of each of the objects that surround us. It is their relationships in the micro and macro space that determine the" reality "we see. Attempts at mapping, multiplying or synthesis are tedious searches seeking to discover and understanding reality. "

- ArtNoble Award at the M {i} aSTO Stars intermedia festival for the best diplomas 2013, Żyrardów 2013

- Nomination for the prize in the Drawing Triennial in Lubaczów, Lubaczów 2014