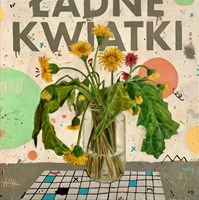 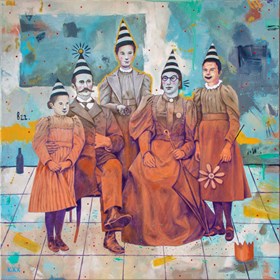 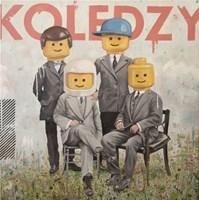 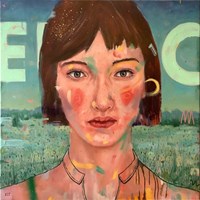 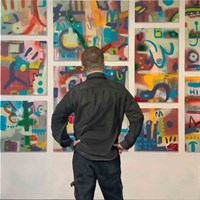 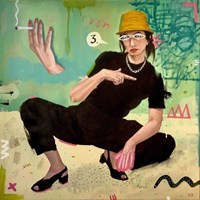 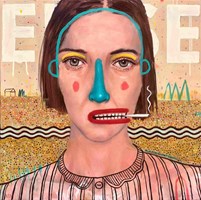 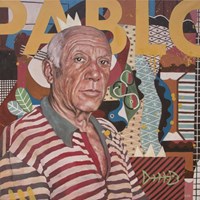 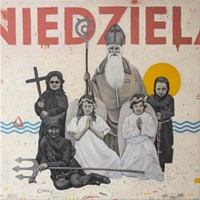 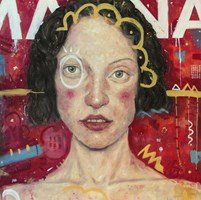 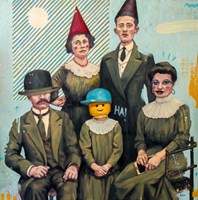 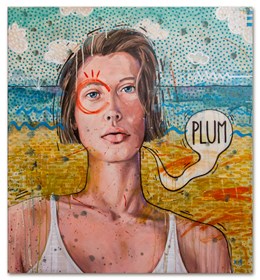 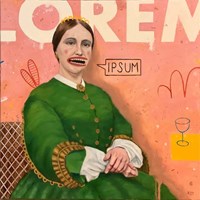 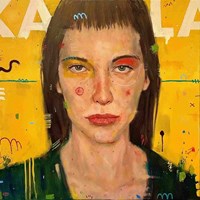 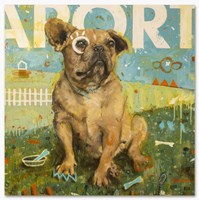 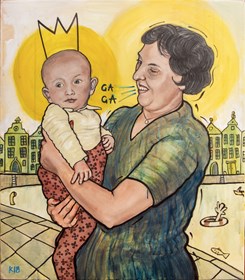 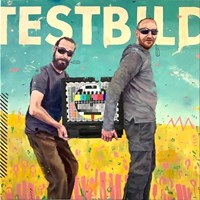 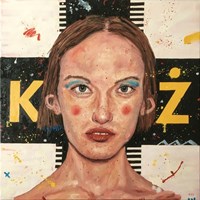 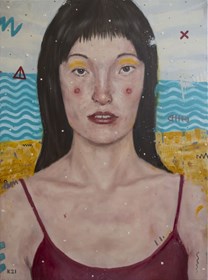 Grzegorz Kufel is a painter, graphic artist and designer by passion and passion. He painted his first paintings over twenty years ago, and he owes everything he learned to himself, his stubbornness and courage. You can meet him on the streets of cities and villages with a sketchbook, sometimes he is accompanied by his son - also with a sketchbook.

He did not defend his diploma in painting studio with prof. Maciej Świeszewski at the Gdańsk Academy of Fine Arts. He also did not study at the Academy of Fine Arts. Jerzy in Barcelona, although he says - he would like to. Picasso, Miró, Magritte, Basquiat, streetart, punk, jazz and many others played a big role in shaping his artistic JA. He presented his works locally in Gdańsk, Majorca and Warsaw.