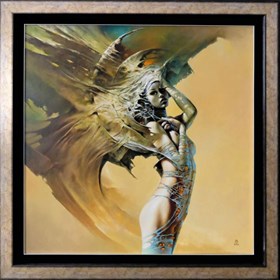 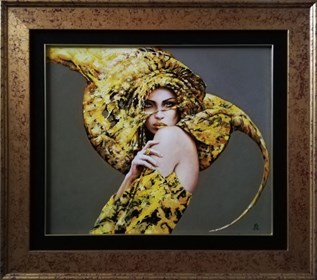 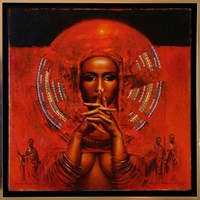 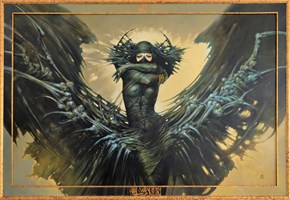 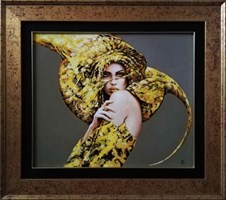 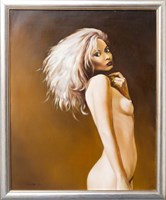 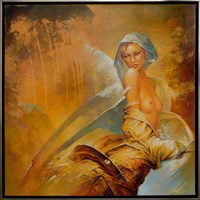 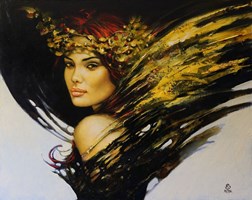 Karol Bąk was born in 1961 in Koło (Greater Poland). He was educated at the Poznań High School of Fine Arts (diploma in interior exhibition). In 1984 he began further education at the Faculty of Graphic Arts at the State College of Fine Arts (now the Poznań Academy of Fine Arts). From the beginning he was fascinated with painting, graphics and sculpture. He graduated in 1989 with two diplomas with distinction in graphics (with Prof. Tadeusz Jackowski) and drawing (with Prof. Jarosław Kozłowski). He received the "Diploma 89" award in Toruń for his diploma work in graphics. A year later, he took first place in the competition for the best graphics and drawing of the year for the medal of Jan Wroniecki.

After graduation, Karol Bąk dealt mainly with drawing and copper engraving, followed by commercial design. In the nineties he traveled a lot to learn about the most important objects of Western European art. During the trip, he often earned money by creating portraits. In the second half of the 90s he became interested in oil painting, since 2000 he has been dealing with it professionally. To this day, this technique is closest to him - for several years he painted several hundred oil paintings on canvas, which are the largest, though not the only fragment of his work. In addition to paintings, Karol Bąk created many graphics, drawings in ink and pastels. as well as wall paintings.