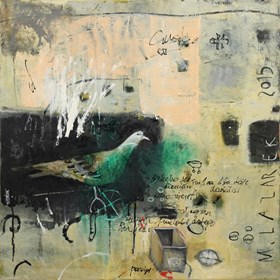 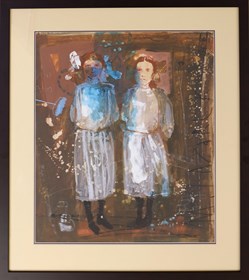 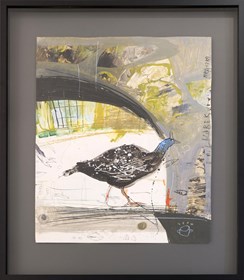 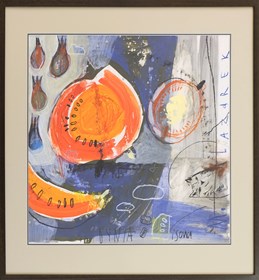 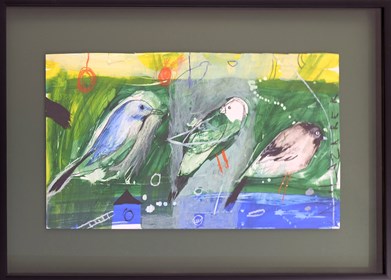 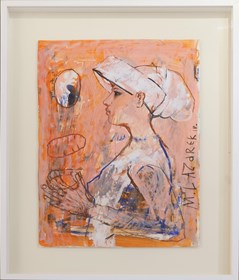 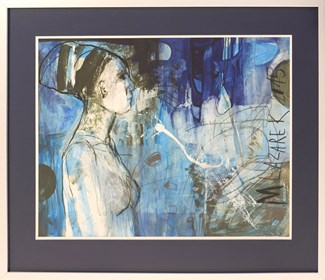 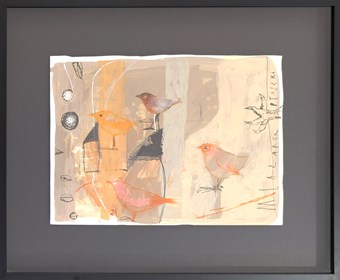 A graduate of the Academy of Fine Arts in Krakow, Faculty of Graphics in Katowice. She defended her diploma in 1987 in the studio of prof. Jacek Rykała, painting and graphics studio of Tomasz Jura, supervisor: prof. Zbigniew Pieczykolan (drawing, film). The Academy awarded her a lifetime achievement medal. She won the main prize at the Student Drawing Biennale. She worked as a teacher at the Secondary School of Arts, was a graphic designer at SUPER EXPRES, she drew for many newspapers and magazines (Twój Styl, Gość Niedzielny, Super express, Newsweek, Gazeta Wyborcza. She received many awards in competitions in Poland and abroad - she is a twelve-time winner of the INTERNATIONAL EXHIBITION. DRAWING SATYRYCZNY "SATYRYKON" in Legnica, and many other satirical competitions. She received second prize for illustrations to poems by Zbigniew Herbert, and her oil painting was the "Picture of the Year 2008", a year later another won a distinction in the ZPAP competition for Katowice. The Grand Prix of Satyrykon and the "More Beautiful Poland" Award - was the only woman awarded. She practices painting, drawing and illustration. She exhibits her works in Poland and abroad.