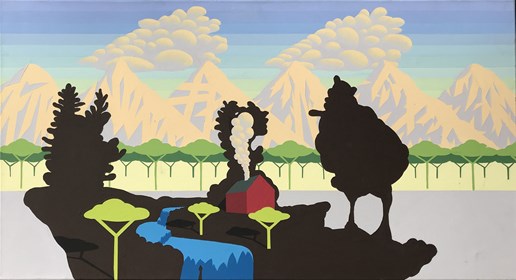 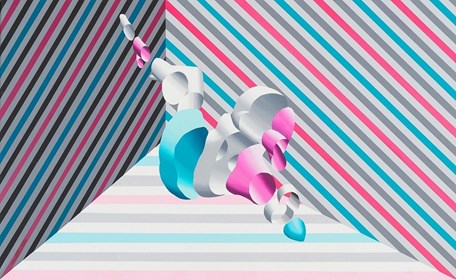 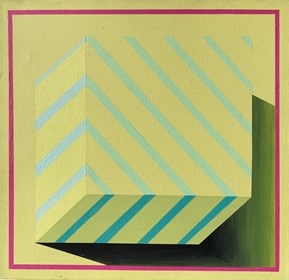 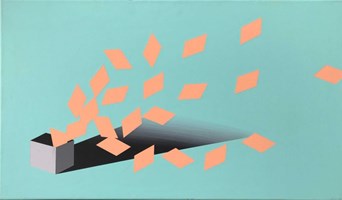 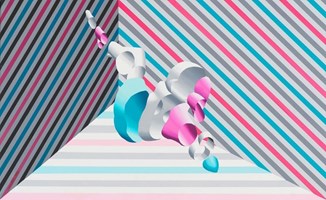 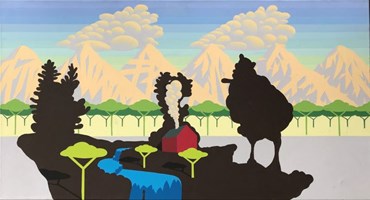 visibility DISPLAYS: 1208
Marcin Kowalik Born in 1981. He works as an adiunkt at at Painting Department at the Academy of Fine Arts in Cracow, Poland. Kowalik’s work includes painting and installations. He was ranked in the top ten of Kompas Młodej Sztuki (the Compass of Young Art). He has participated in about 40 exhibitions in Poland and abroad. He has had over 30 individual exhibitions in Knoxville, New York, Brussels, Leipzig, Düsseldorf, Dublin, Bern,Warsaw, Cracow (The National Museum) and other cities. He is a holder of scholarships of the Minister of Culture and National Heritage, the president of the city of Cracow and the President of his home city of Zamość. Together with Adam Wsiołkowski he received Małopolska Voievodship Award in 2015. In 2007 he participated in the workshops for art curators – Crosskick Academie, Berlin organised by AdKV. In 2007/2008 he received a doctoral scholarship at the Academy of Fine Arts in Cracow. In 2008 he received a residence scholarship in Ateliers Höherweg 271 in Düsseldorf. He is also a holder of the Grazella Foundation scholarship. He gave guest lectures at the National College of ART and Design in Dublin (Ireland) and at the University of Ostrava (the Czech Republic). His works can be found in the collection of the National Museum Gdansk, Jan Matejko Academy of Fine Arts Museum in Krakow, Regional Museum in Stalowa Wola and Chełm (Poland), the Borowik Collection, the Clifford Chance Collection and many other small private collections all over the world. Kowalik is the founder of the ‘Wiara w Malarstwo’ (‘Faith in Painting’) scholarship that is dedicated to the students of the last grades of the secondary school of fine arts in Zamość, which he himself attended. Together with his students and UBS Swiss bank employees, he creates sculpture workshops for children at children's hospitals and then, basing on those works, he paints big scale paintings for the children hospitals. He currently lives and works in Cracow.