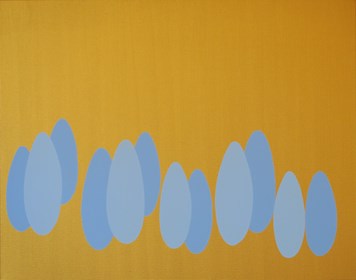 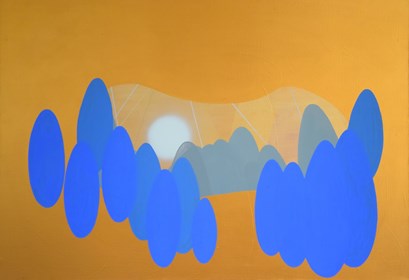 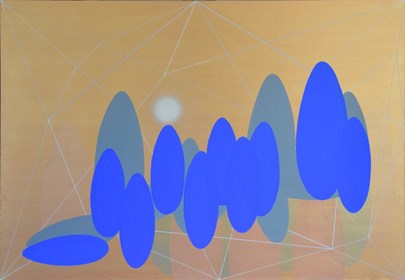 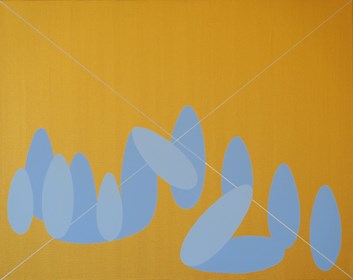 He is often invited to national and international reviews: at the 20th Festival of Polish Contemporary Painting at the Castle of Pomeranian Dukes in Szczecin (2004) he won the West Pomeranian Voivode Award, at the 2nd Warsaw Festival of Fine Arts (2006) he received the 3rd prize.

In 2007, he received the annual award of the EXIT quarterly - New Art in Poland and was a scholarship holder of the Creative Promotion Fund of the Ministry of Culture and National Heritage.

In 2009, he was awarded the "MERIT FOR POLISH CULTURE" badge of honor. Parallel to painting, he is involved in artistic education.