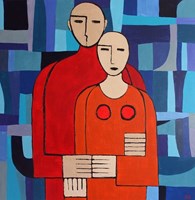 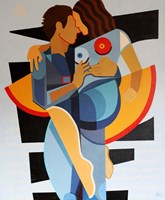 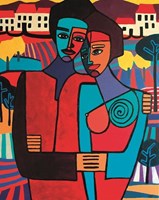 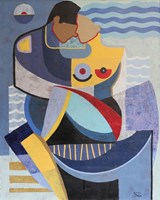 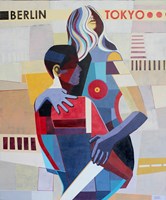 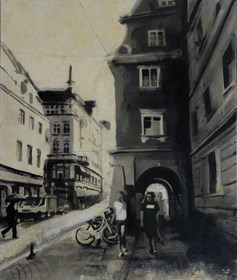 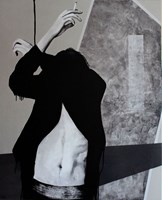 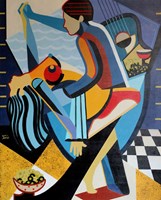 Monika Dałek was born in 1981. She is a graduate of the Academy of Fine Arts. Władysław Strzemiński in Łódź. She defended her diploma in 2008 at the Faculty of Visual Education at the Painting and Drawing Workshop of prof. Włodzimierz Stelmaszczyk, annex to the diploma - artistic book in the Graphic Design Studio of adjunct Włodzimierz Morawski.

She deals with various fields of visual arts, mainly painting, in which characters or objects entangled in the "theater of the situation" make heroes. Believes in the constant changeability of art, this belief is smuggled in his works using various conventions. She is the author of individual exhibitions and participant in group exhibitions.