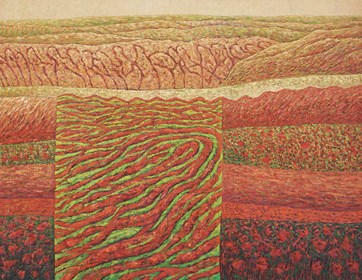 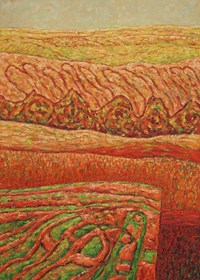 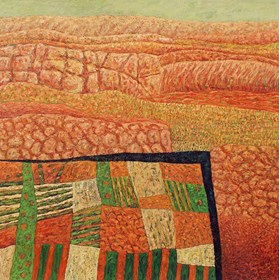 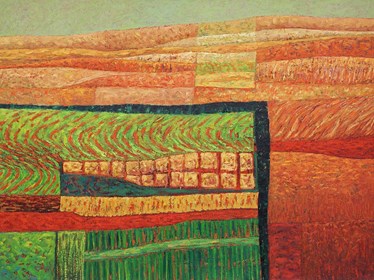 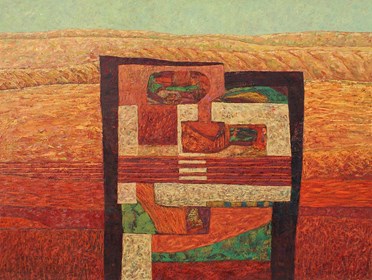 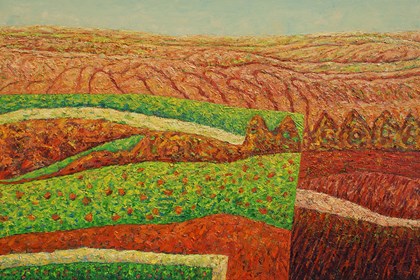 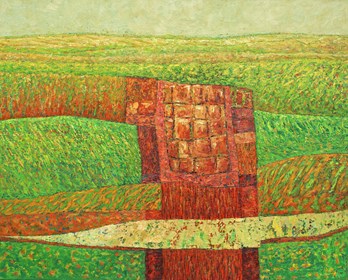 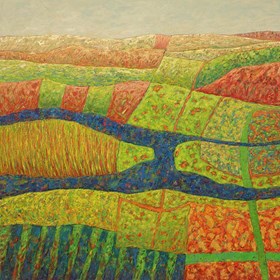 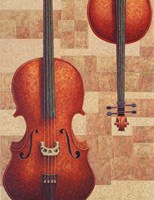 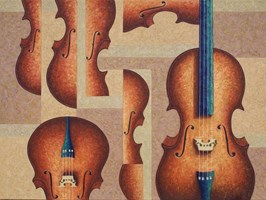 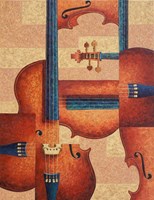 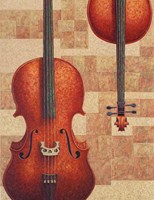 Zbigniew Blekiewicz was born in Gdansk in 1957. He graduated from the State College of Fine Arts in Gdańsk at the Faculty of Painting and Graphic Arts in the years 1984-1989, in the studio of prof. Hugo Lasecki and prof. Włodzimierz Łajminga. He obtained his diploma in the studio of prof. Włodzimierz Łajminga in 1989, and the annex to the diploma in the field of wall painting took place under the guidance of prof. Andrzej Dyakowski.

In the years 1993–2000 he was an assistant and in the years 2001–2011 an assistant professor in the Studio of Knowledge about Visual Actions and Structures at the Painting Department of the Academy of Fine Arts in Gdańsk. In 2001, by resolution of the Council of the Painting and Graphic Arts Department of the Academy of Fine Arts in Gdańsk, he was awarded the qualifications of the 1st degree of fine arts in the field of artistic discipline - Painting. Since 2013, he has been an adjunct in the Department of Visual Arts at the Faculty of Civil Engineering and Architecture of the University of Life Sciences in Szczecin.

In 2014, by the resolution of the Painting Department Council of the Academy of Fine Arts in Warsaw, conferring the post-doctoral degree in the field of fine arts in the discipline of Fine Arts.

The inspiration in this artist's work are opposites around us that make the world appear to us in its full dimension. "Vertical versus horizontal, soft form next to hard, curve line to straight, smooth matter relative to rough, large against small, light against dark, statics against dynamics. These opposites release tensions and associated emotions provoking thoughts and conclusions" - he writes artist. In his works he wants to find a sense of unity, reconciliation and merging these contrasting elements into a harmonious composition.

Awards received:
1990 - Award of the Minister of Culture and Art in the field of painting at the exhibition "Diploma 88-89", Toruń.
1992 - Foreign scholarship from the Minister of Culture and Arts at the Academy of Fine Arts in Ärhus, Denmark.
1994 - Distinction - 5th National Exhibition "Music in Painting", Tychy.
2002 - Distinction - II Gdańsk Art Festival.
2017 - Second prize at the exhibition "Poem + Picture", Dworek Sierakowskich, Sopot.