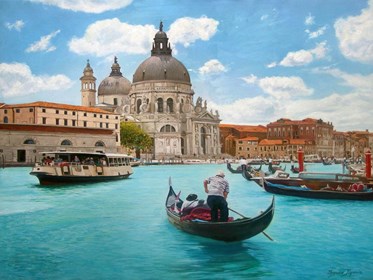 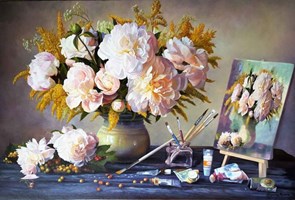 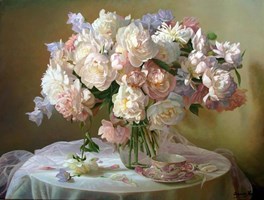 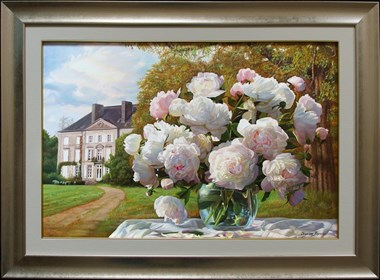 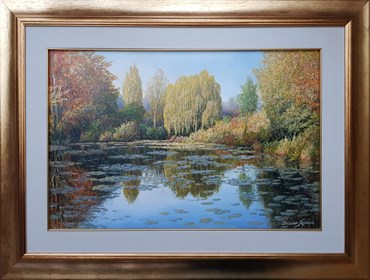 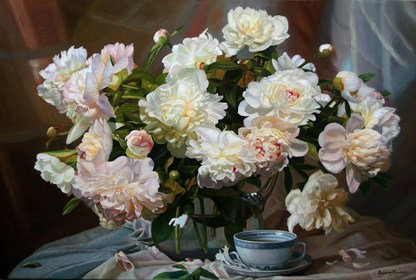 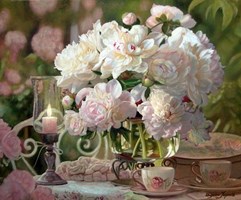 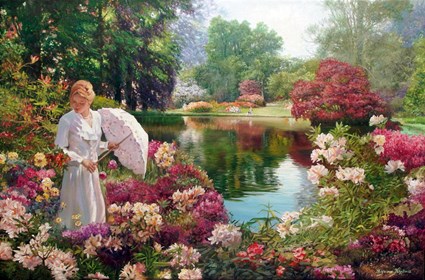 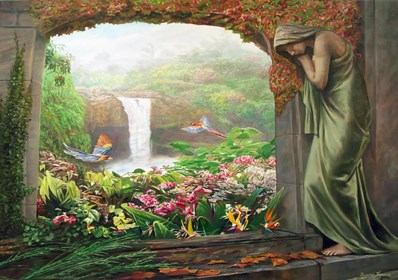 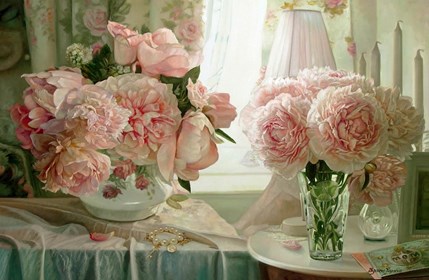 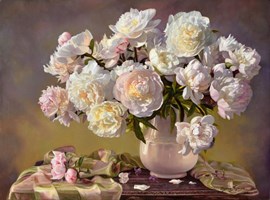 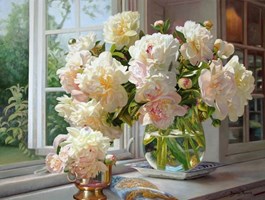 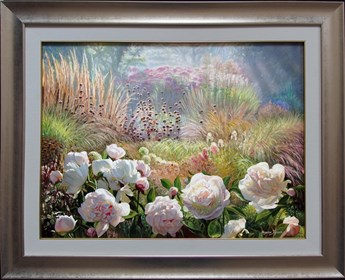 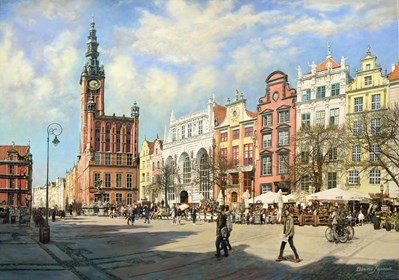 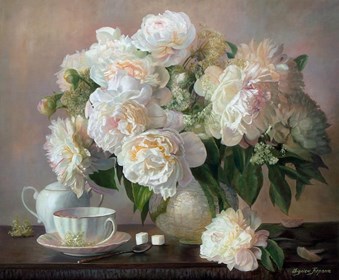 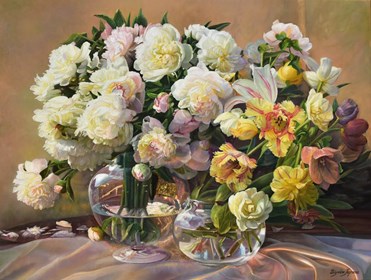 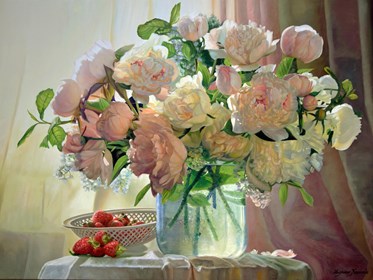 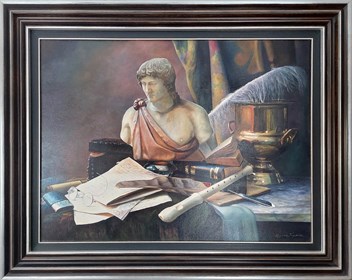 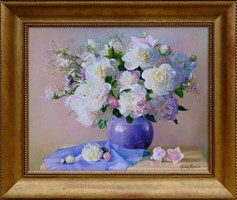 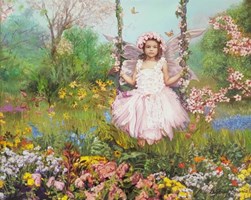 Zbigniew Kopania Henry was born in Lodz, Poland. Having graduated from secondary schools in 1969, he became a student at the state theatrical, television, and film college, the Faculty of Camera-Works. Included among its distinguished alumni is Roman Polanski. Together with film and photographic activities, he cultivated paintings in the department of Art. The early stage of his painting was under the guidance of Dr. K. Zwolinska and J. Mierzejewski, a renowned painter in Poland and abroad.