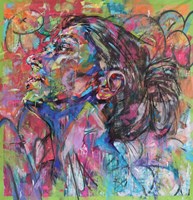 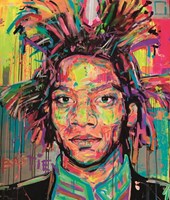 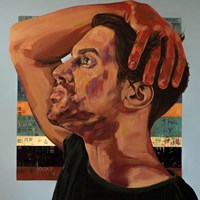 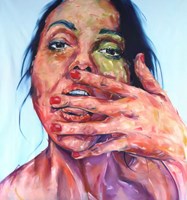 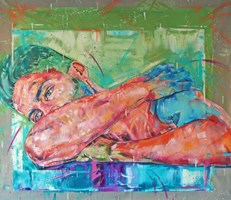 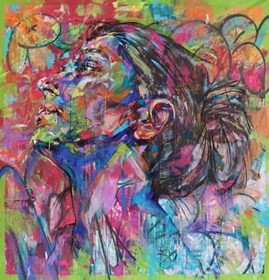 Bastien Ducourtioux was born in 1987. He is a French painter artist. He comes from Toulouse in the south of France, where he studied art. In 2008 he graduated from high school with a diploma in painting and graphic design, and in 2012 masters in graphic design. In 2013 he came to Poland as an Erasmus student to study art at the School of Form in Poznań. In 2016, he moved to Wrocław, starting his artistic career. He spent the last months there, honing his technique and developing in another passion - drawing.

He is fascinated by people and their faces, so in his work he focuses on portraying them at different times, trying to capture their individuality and unique features. The beginning of each work is a specific topic, which when photographing people tries to deepen, so that each of the characters could preserve its unique character and peculiarities. His intention is to measure the recipient with his emotions and perception. He uses oil and acrylic paints in a wide spectrum of colors to achieve the effect of depth and expression.

In March 2017 his first exhibition Bring it back took place in Cafethea in Wrocław, and in August 2017 another one, entitled Piece of time (Sofitel, Wrocław). He cooperates with several Polish galleries.