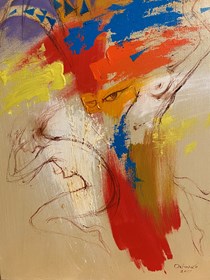 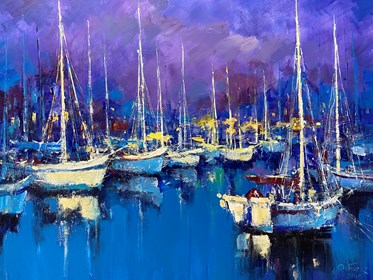 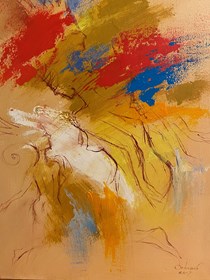 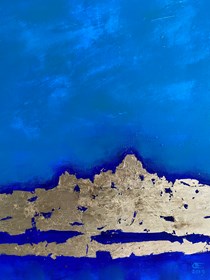 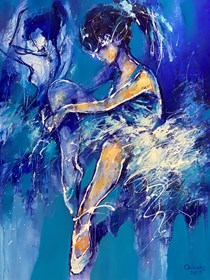 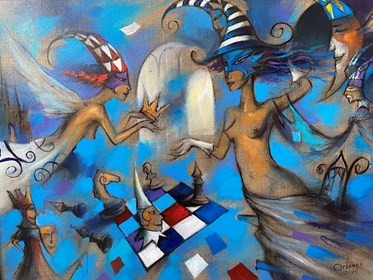 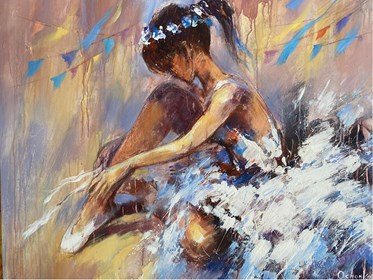 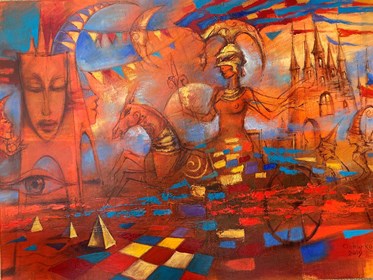 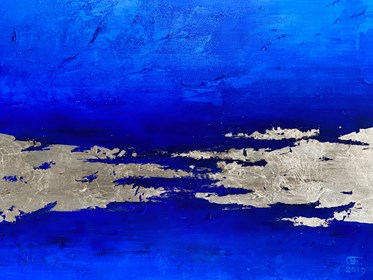 Eugeniusz Ochonko (1964, Poland) Eugene Ochonko graduated from the Faculty of Painting and Graphics, at the Academy of Fine Arts in Gdańsk in 1996. His precise technique is based on the example of masters of the old, yet he consistently continues blending the real with phantasmagoric. His images present an intriguing play of lines which builds a mirror space where the real world evokes a hidden magic one.

His works have been displayed at many important national and international exhibitions, such as: "ART. GENDA 96" in Copenhagen, Denmark; "Presentation of Polish Art" in Bremen Parliament, Germany; and at a great number of art exhibitions in Spain. In 2007 he got the award of the Mayor of Gdansk for exceptional achievements in the field of culture and art. From 2008 on he has been living and painting in Spain. His works of art can be found in many private collections across the world, among them those of Queen Sofia in Zarzuela Palace in Spain and Prince Albert II of Monaco.