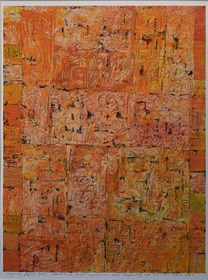 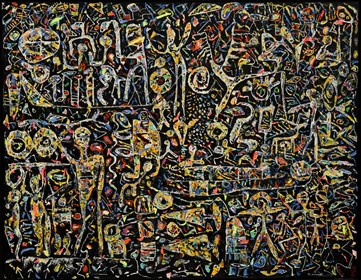 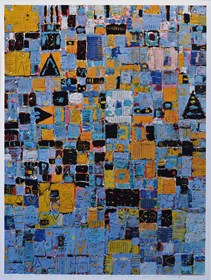 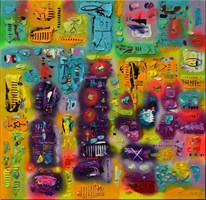 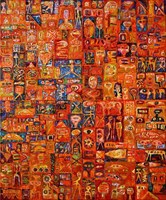 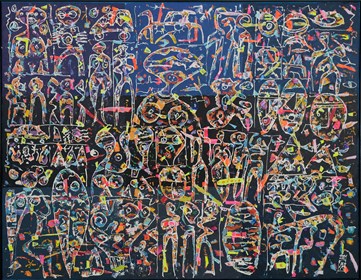 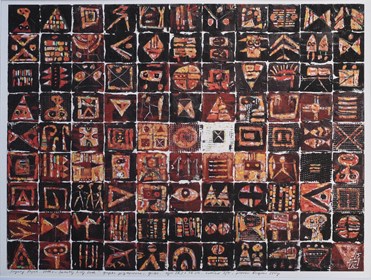 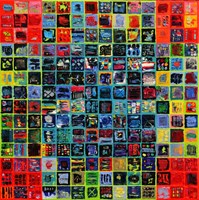 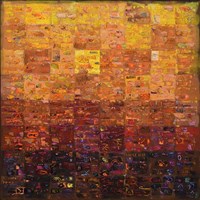 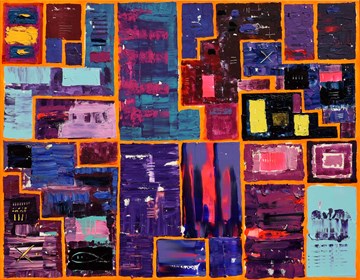 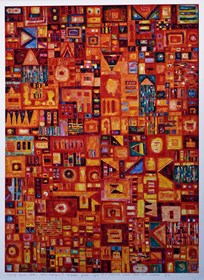 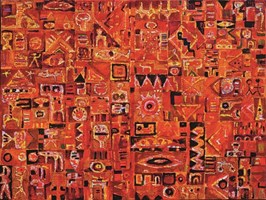 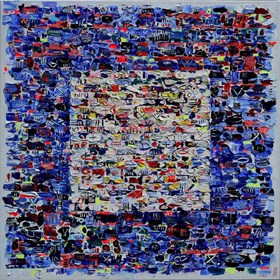 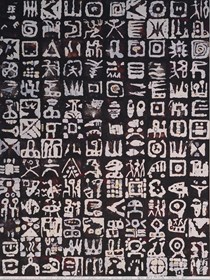 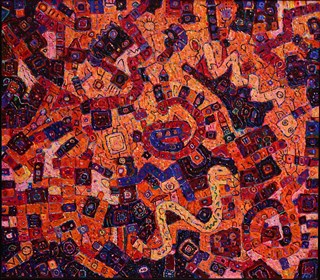 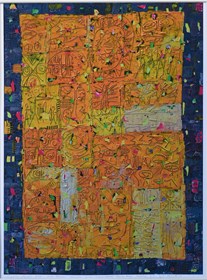 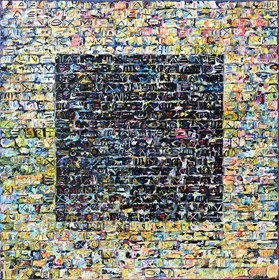 Krzysztof Pająk was born on March 18, 1956 in Warsaw. He graduated from the Faculty of Industrial Design at the Academy of Fine Arts in Warsaw; diploma with distinction obtained in the graphic design studio of prof. Roman Duszek and in the painting studios of prof. Jan Dziedziory and prof. Jacek Sempoliński (2004).

His "artistic primer" became lectures by prof. Lech Tomaszewski (1926-1982) for students of the Warsaw Academy devoted to the basics of design, issues of the diversity of forms and structures, and an essay by Wassily Kandinsky 'Point and line and plane. A contribution to the analysis of painting elements. "

He is a co-creator of the visual communication project for the Hospital of the Polish Mother's Health Center in Łódź, scholarship holder of the Ministry of Culture and Art (1985), winner of the Talens Award (2005), winner of one of the three main awards of the 1st Warsaw Festival of Art Photography, WFFA'05 (2005). author of over 45 individual exhibitions, including in Elbląg, Warsaw, Włocławek, Cologne, Munchengladbach and participant in over 300 collective exhibitions.

"Krzysztof Pajak's painting attracts with captivating colors, unrestrained spontaneity, unlimited palette of colors. His theme is not only fantastic, futuristic cities, but also cosmic landscapes, coral reefs, ritual totems, people and animals during ritual games and dances. The artist looks carefully at he is inspired by biblical and mythological stories, rock paintings of the original inhabitants of Europe, Africa, Australia and Oceania, the art of ancient Egypt and the present - this ordinary, everyday and this unusual, mysterious, difficult to interpret. It combines abstract forms with organic shapes and geometric, various threads and motifs. It creates fascinating collections of signs and symbols. Art is for me ordering the chaos of the world around us - the artist confesses. Under what is considered superficial decorativeness, I would like to reveal the other bottom - noble simplicity and harmony. "
Jerzy Brukwicki For many years curator and head of the "Gallery Critics Show"