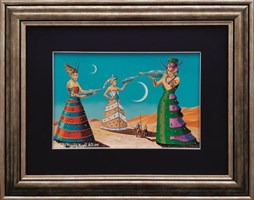 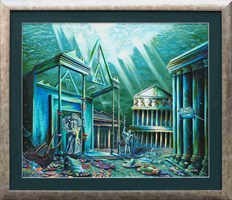 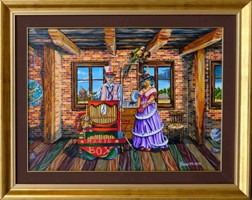 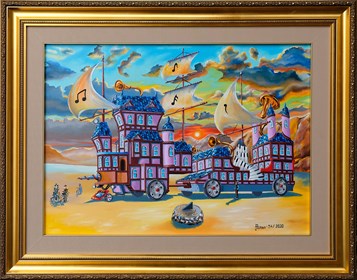 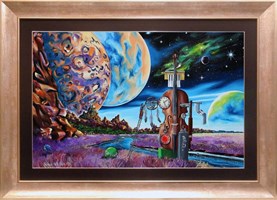 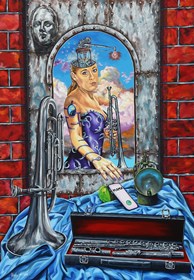 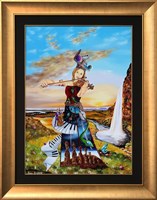 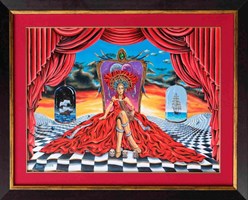 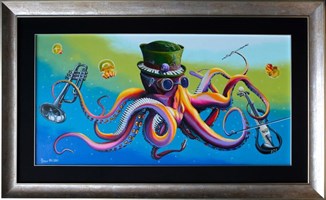 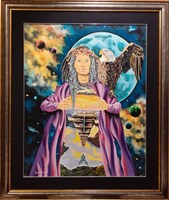 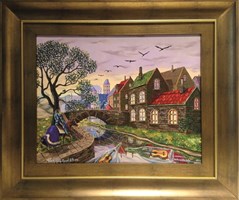 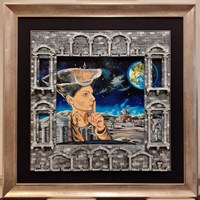 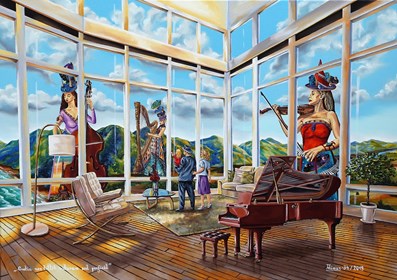 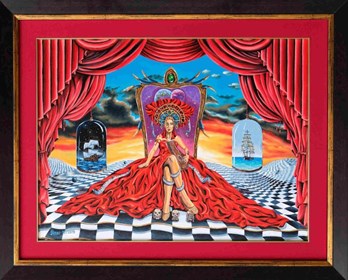 Krzysztof Żyngiel - painter of Polish-Lithuanian origin, born on September 2, 1982 in Częstochowa. Winner of numerous national and international competitions. In 2005, the artist graduated from the Academy of Jan Długosz in Częstochowa, he defended his diploma with honors. In 2005 he received a distinction from Tomasz Sętowski for a drawing showing "a fantastic vision of a baroque female bust".

For many years he has taken part in numerous exhibitions in Poland and abroad.

One of the most interesting experiences for Krzysztof Żyngiel was presenting his work alongside other Polish painters at the Metamorphoses exhibition. The works of over 60 artists came from the private collection of the Kruzyce family. Krzysztof Żyngiel was recognized as one of the 13 most popular Polish painters of the young generation in 2009. In 2010, the artist was officially included in the group of the world's greatest painting artists.

Undoubtedly, a distinction in 2017 was the nomination from Mondial Art Academia for its ambassador in Poland. The selection was made by an international group of titled and well-known artists from around the world. At the same time, in 2017, Mondial Art Academia released an album of world painting, where she published two works by Krzysztof Żyngiel. He also awarded him a silver medal in the international surrealists competition for the painting "Oceanic Gravedigger". In 2018, the painter joined the Association of Polish Artists and Designers and started using a pseudonym and signing his works as Animus.