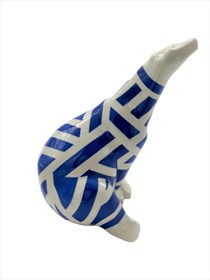 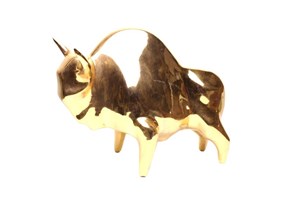 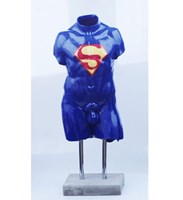 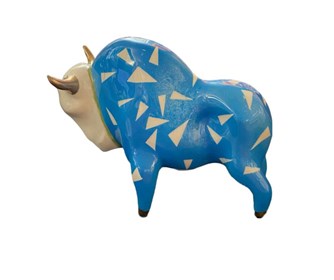 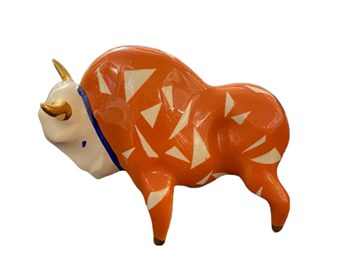 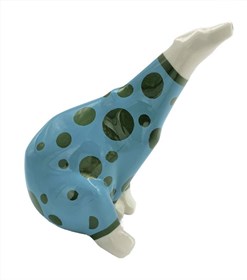 Mariusz Dydo was born in 1979. After completing the "Artistic Furniture Design" specialization at the State Secondary School of Fine Arts in Tarnów, he got to study at the Sculpture Department of the Krakow Academy of Fine Arts, which he graduated in 2004. Before and during his studies he was active in Jacek Kucaby's Movable Festival. During his studies he took part in many group exhibitions and twice, at the invitation of the Commune de Lorentzweiller (Luxembourg), in the painting projects 'Residents of Lorentzweiller' and 'Landscapes of Lorentzweiller'.

After graduation, he was a laureate of awards and distinctions for paintings from the series "www.cykl.dy" and the Artistic Award of the City of Krakow. In 2007, he opened his first sculpture and painting studio, in which he made many contract orders for private persons, film, advertising, the Tourist Route Museum of the Salt Mine in Wieliczka, the Museum of the City of Kraków, the Basilica of St. Krzyża at Krakowskie Przedmieście in Warsaw (together with Zbigniew Blajerski). He is the author of sculptural decor, design and contractor of altar furniture for the Chapel of St. Cross in the Rosary Road Complex in Hlinik nad Hronom, Slovakia (2011-2013).

Since 2008, he has been creating small sculptural cycles in cast ceramics that make up the Marius Dydo brand. In 2013, together with a second investor, he founded the Dydodecor project, which aims to promote the brand, and artists invited to build it. He is the author of the design of figures for the grand monumental architectural foundation for the Monument to the Victims of Katyn Foundation.

In his work he is inspired by the lines of intersection of mythology about art, the tradition of masters and a visit to the hypermarket. Sometimes he uses titles taken from Judeo-Christian, Greek, Latin traditions and new-language terminology, which is a key to reflecting on the second bottom of a given work. Even when it is an emanation of hypermarket happiness, a cheerful child of post pop art, the titles of the series always have a deeper reflection on childhood memory, innocence, the artist's myth, industry and creation.