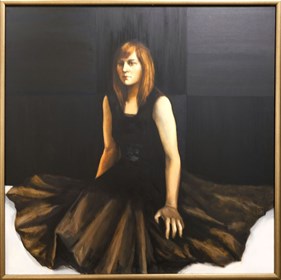 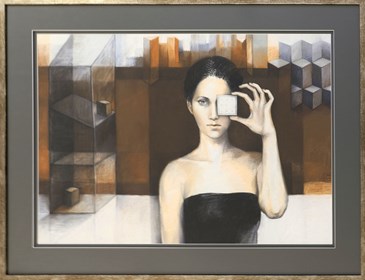 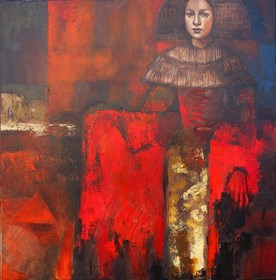 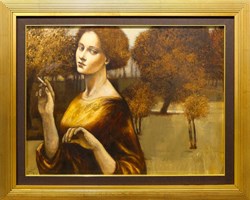 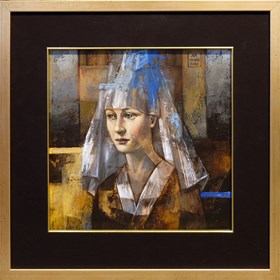 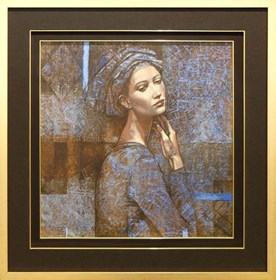 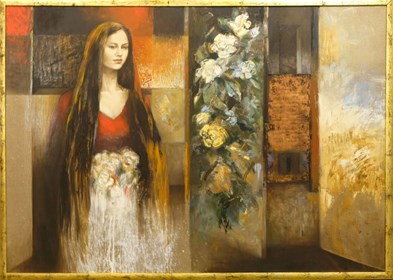 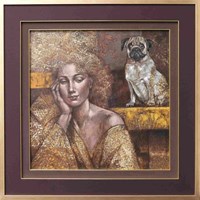 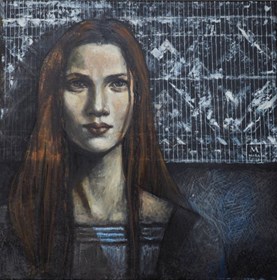 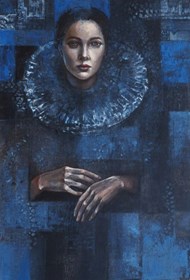 Mira Skoczek-Wojnicka is an artist born in Krakow in 1959. She graduated from the Academy of Fine Arts in Krakow, at the Faculty of Graphics. She obtained her diploma in 1984 in the rotogravure printing studio (under the supervision of Prof. Andrzej Pietsch) and lithography (under the supervision of Prof. Włodzimierz Kunz). She is a member of the Association of Polish Artists and Designers and the Association of the International Print Triennial in Krakow. She practices painting, drawing and graphics.

So far, she has participated in over 100 collective exhibitions, including several individual ones.