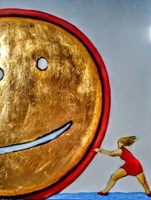 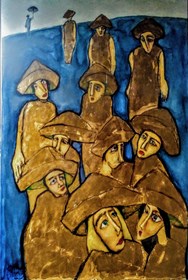 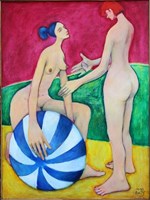 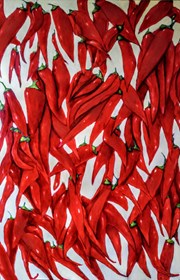 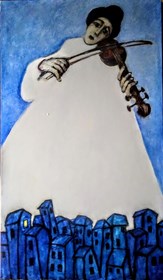 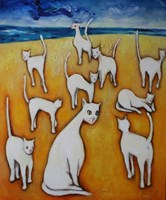 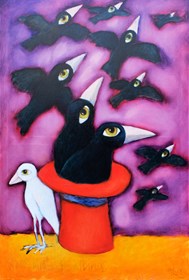 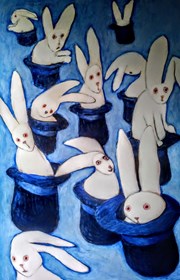 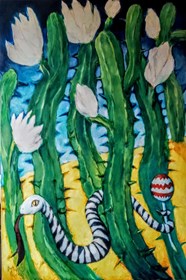 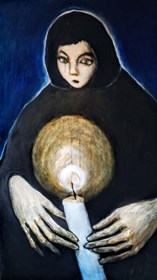 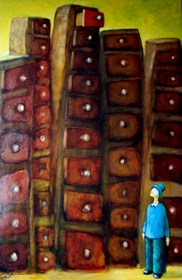 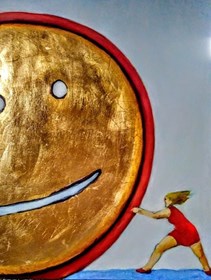 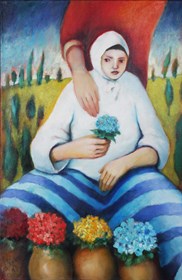 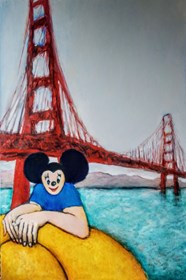 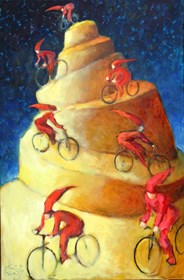 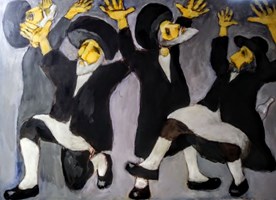 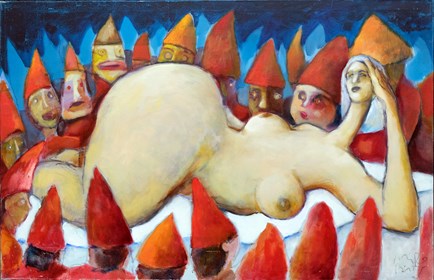 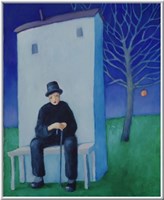 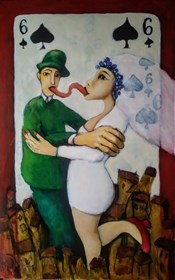 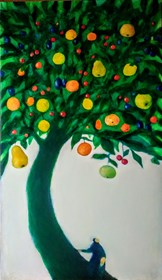 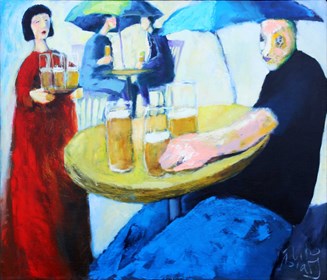 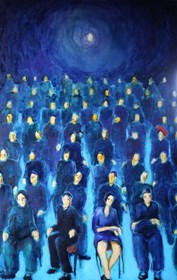 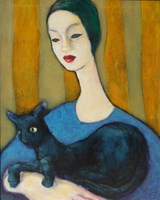 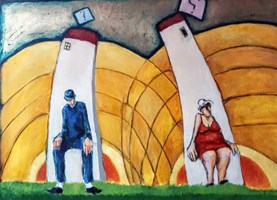 Mirosław ("God bless him") Biały is an artist born in 1966. He studied at the Lublin High School of Arts, while in Denmark he studied at the Graphic Arts College. During his studies in Copenhagen he was trained on computer graphics.

He began his adventure with painting in early childhood. He is a very involved artist who has exhibited his works many times, including in Germany, the Netherlands, Scandinavia and Poland. His works can be found in private collections around the world, as well as in the collections of many art galleries. The artist participates in auctions of modern art in the largest auction houses in our country.

Miro Biały had the opportunity to differentiate a lot to explore the culture and art of various regions of Poland and other countries. He was in Nowy Sącz and New York, and he met and was met in both places. He is not just a painter - he designs posters, deals with ceramics, sculpts and illustrates books. He has completed projects for the European Union and Amnesty International, as well as for non-governmental organizations and private institutions and companies. He sells his paintings through art galleries in Warsaw, Lublin and Krakow.