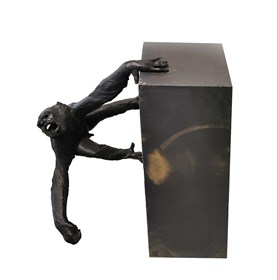 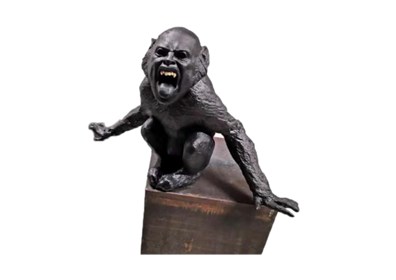 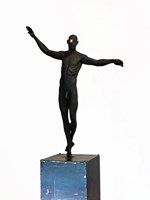 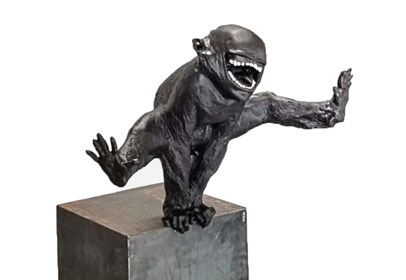 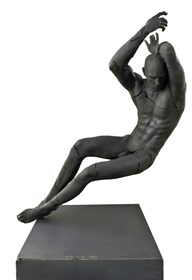 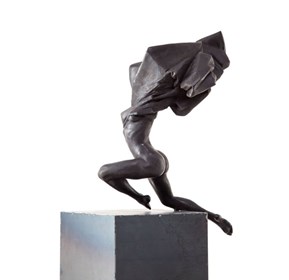 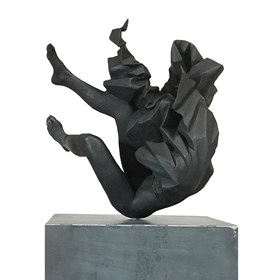 He is a graduate of the bilingual Miguel de Cervantes High School in Warsaw. In 2010 he obtained a diploma with distinction in the studio of Professor Janusz Antoni Pastwa at the Sculpture Department of the Academy of Fine Arts in Warsaw. He is a co-founder of the artistic collective Iron Oxide. In 2015, he took part in the sculptural and photographic exhibition at which Chris Niedenthal photographs and the characteristic "heads" of Górnicki were presented. He is the author of the series "27", which commemorates artists who died at the age of 27. He works in bronze and steel.