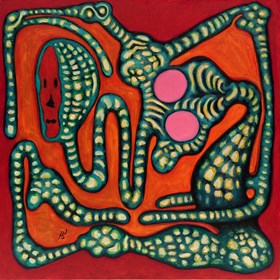 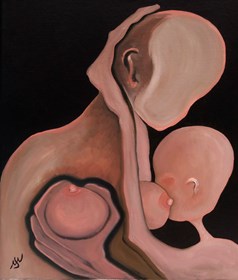 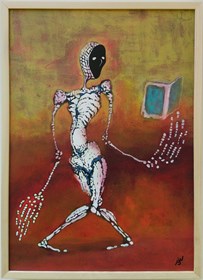 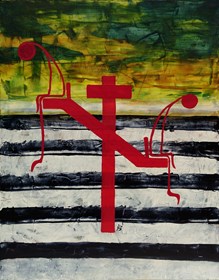 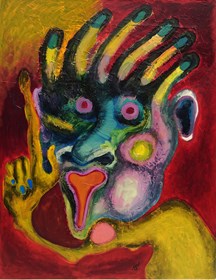 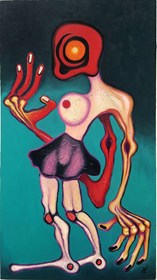 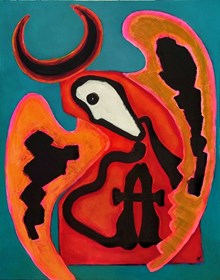 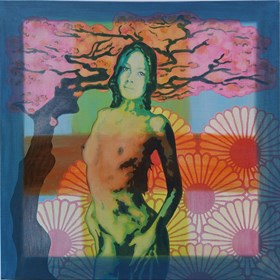 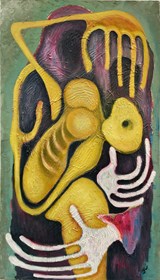 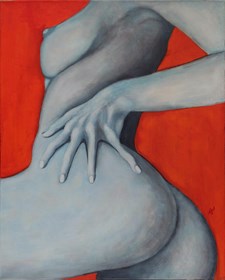 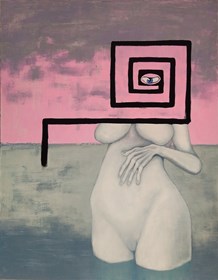 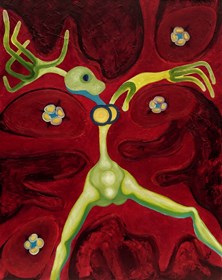 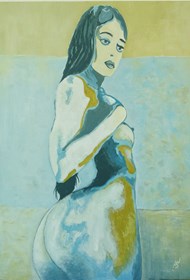 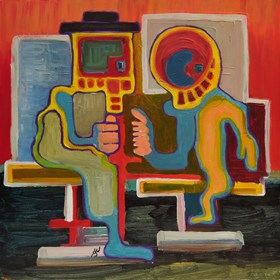 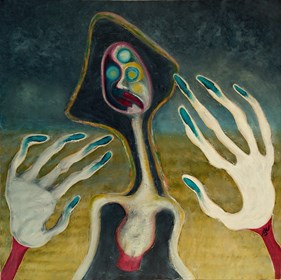 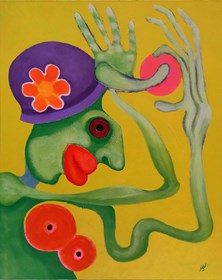 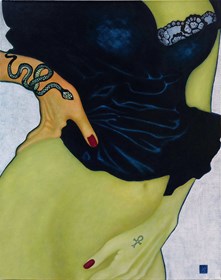 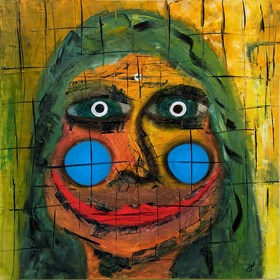 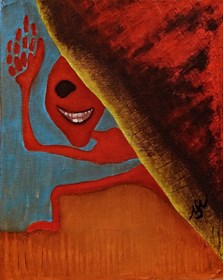 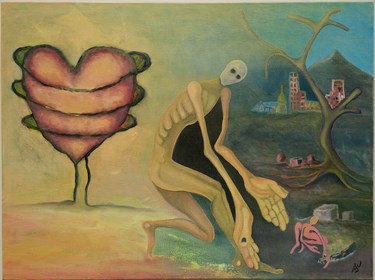 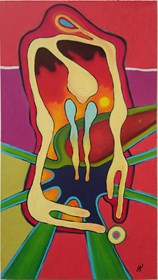 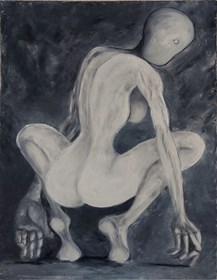 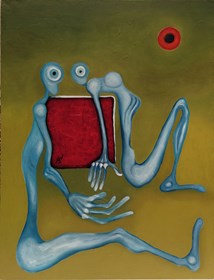 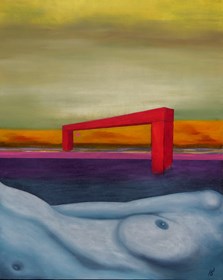 Wojciech Mazek was born in 1977 in Pruszków. He is a self-taught painter. He started painting in February 2017. The beginnings were mainly drawing and studying professional literature, acquiring knowledge and painting skills needed for further artistic work.

In painting, he sees a way of self-realization, defining himself, his emotions as well as thinking and reflecting on the world around him. He is a person with great imagination and a creative approach to the world, he feels a constant need to create. He values minimalism and freedom of form. His work is inspired by the works of Salvador Dali, Van Gogh, Beksiński, Jean Michael Basquiat, Malczewski and many others. When creating his works, he uses the oil technique and acrylic.

He pays a lot of attention to the color and texture of his works. The also plays an important role, multiple layers of paint, as a result create the original texture - the fingerprint of a given image. In his work, he constantly strives to improve his skills and search for new visions and painting inspirations.

He often presents humanoid figures, abstract forms that do not follow the rules of perspective, is not afraid to experiment, he paints his visions spontaneously relying on intuition. In the beginning, there is vision, or there is no vision. He prefers to paint without idea, these always appear after touching the canvas with a brush. It often happens then that the picture paints itself ...