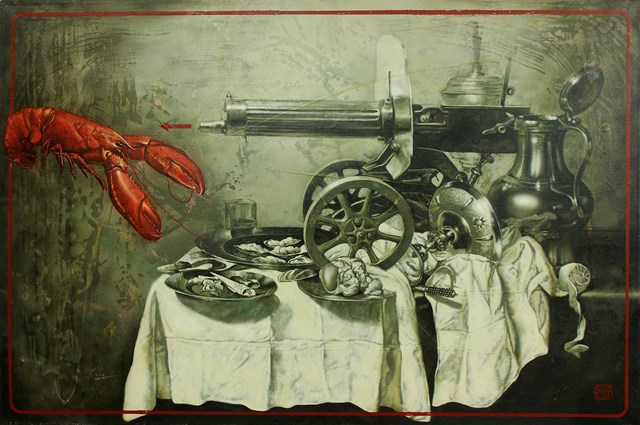 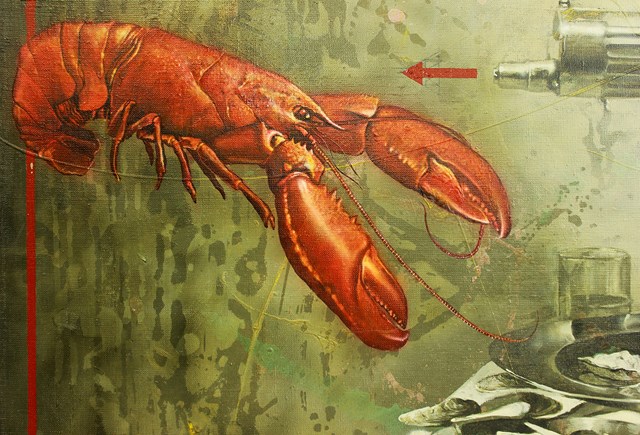 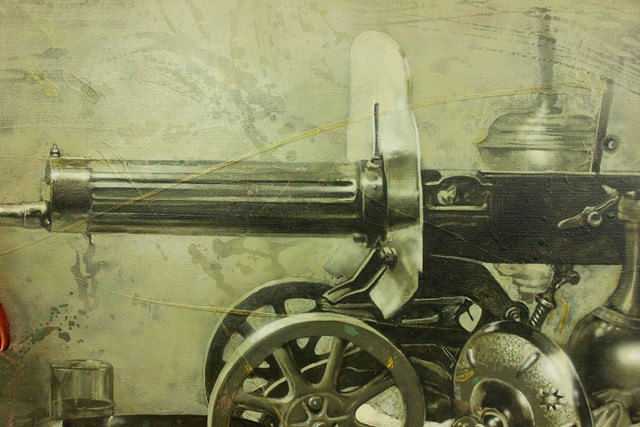 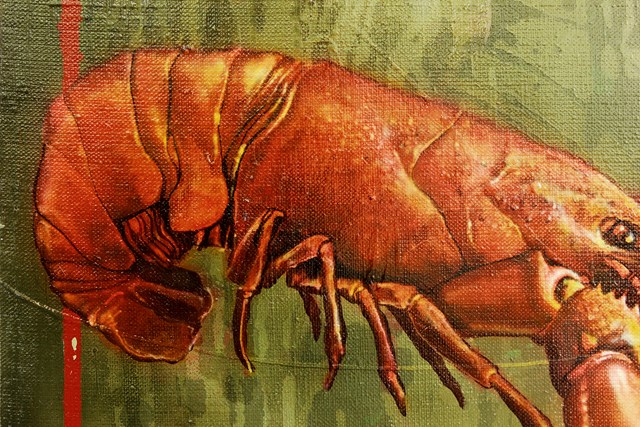 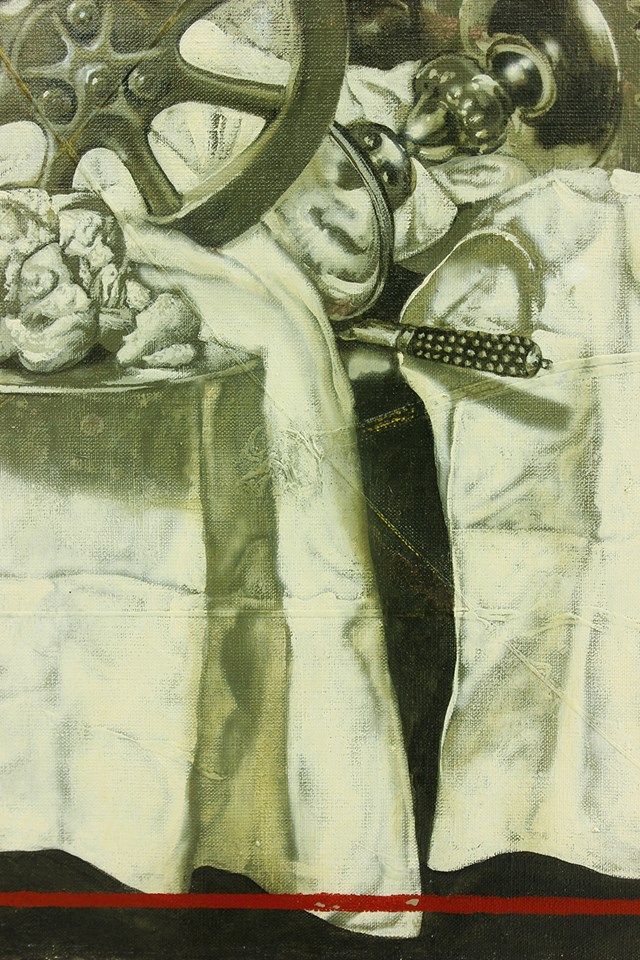 Paintings, Figurative, Realism, Surrealism, Still life
$2 780
shopping_cartAdd to basket
Order this item by phone +48 510 211 410<
Ask us about this artwork
I'm interested in artworks by this artist
25 Views

Sir Hiram Stevens Maxim, "father" of one of the world's first machine guns.
In the homeland of Sir Maxim, in the United States, the machine gun created in 1883 did not cause enthusiasm.In Russia, the machine gun became a loyal companion, gradually changing the stress in the surname of the creator to the Russian version, and later completely becoming a native "Maksimka"