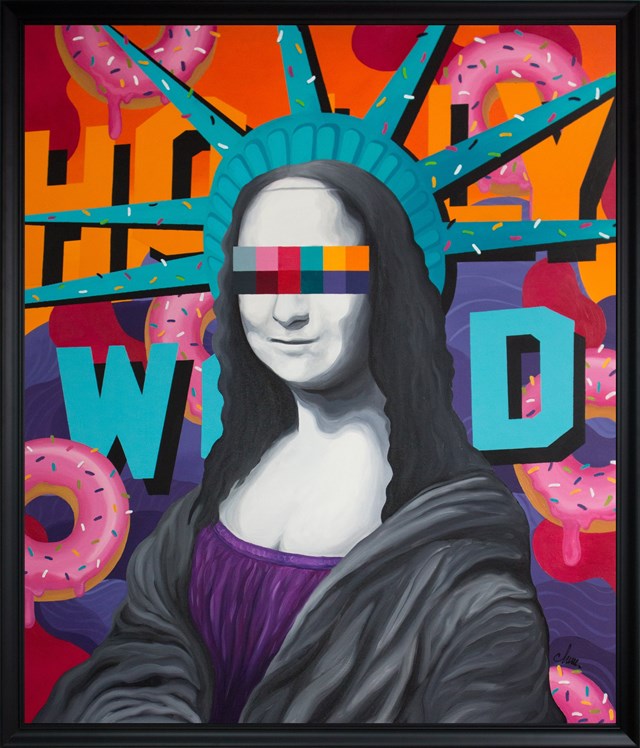 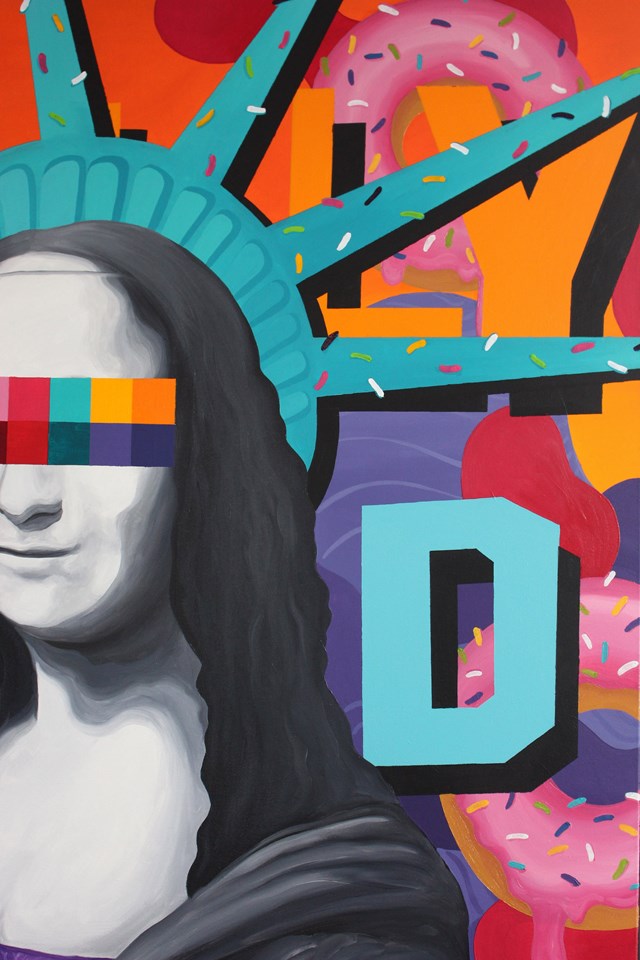 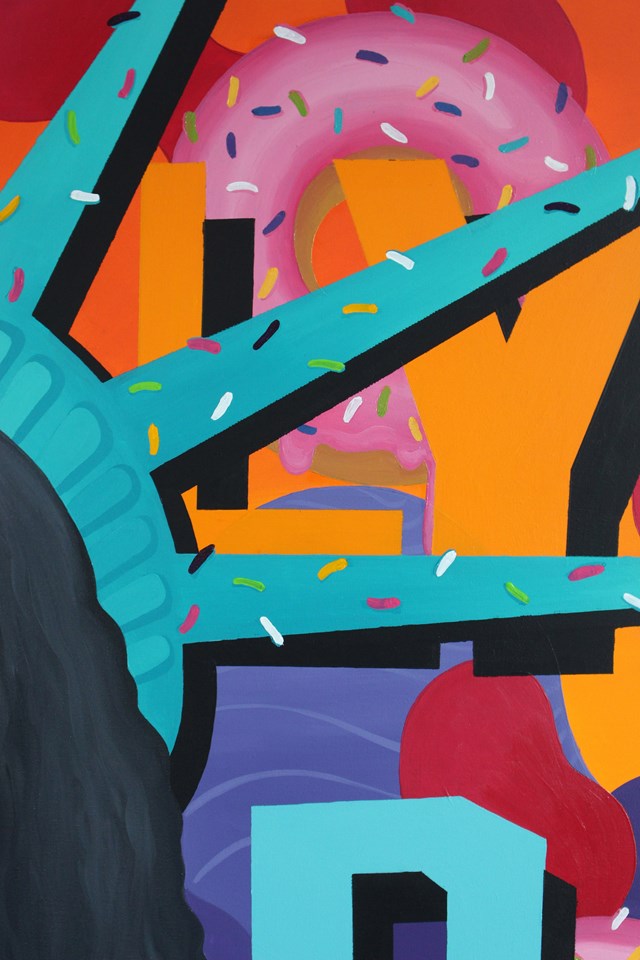 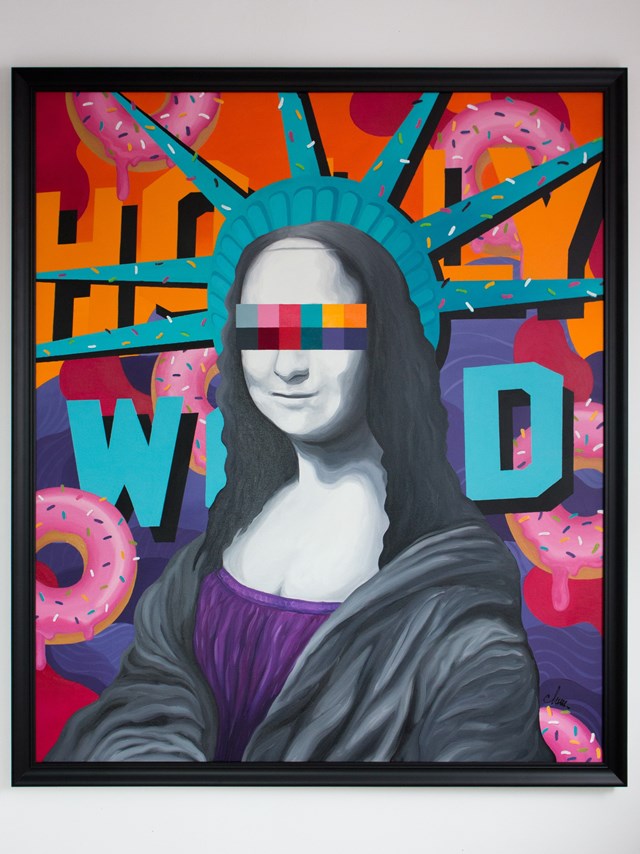 Paintings, Figurative, Pop-art, Inne, Portrait, Person, Geometric
$3 570
shopping_cartAdd to basket
Order this item by phone +48 510 211 410<
Ask us about this artwork
I'm interested in artworks by this artist
65 Views

1963 Year - At the National Gallery of Art in Washington, D.C., Leonardo da Vinci’s masterpiece, the Mona Lisa, is exhibited for the first time in America. Over 2,000 dignitaries, including President John F. Kennedy, came out that evening to view the famous painting. The next day, the exhibit opened to the public, and during the next three weeks an estimated 500,000 people came to see it. The painting then traveled to New York City’s Metropolitan Museum of Art, where it was seen by another million people. The painting is framed in a black frame (dimensions without a frame are 140x120cm).