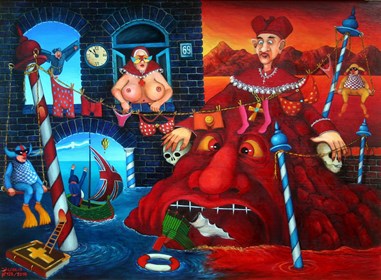 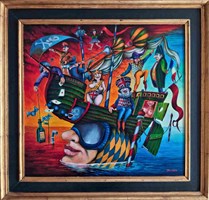 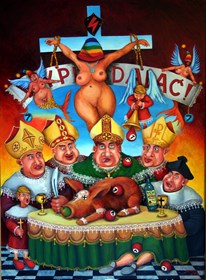 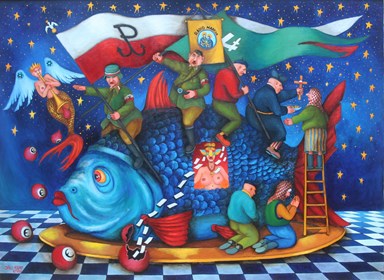 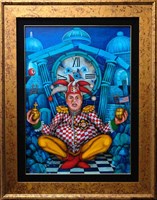 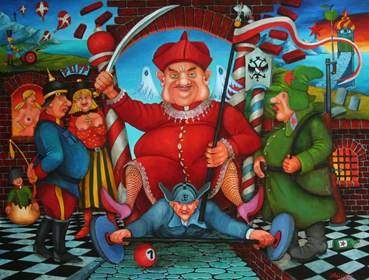 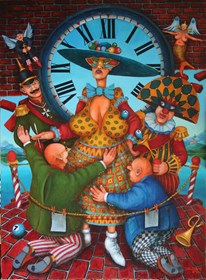 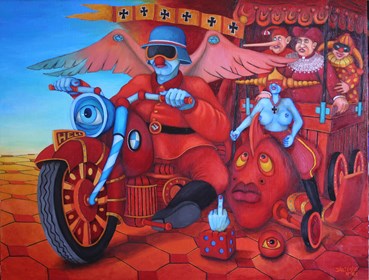 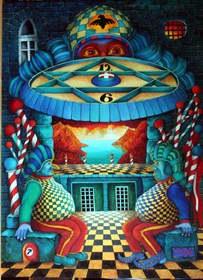 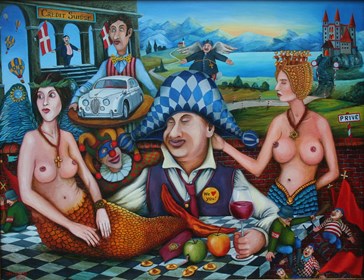 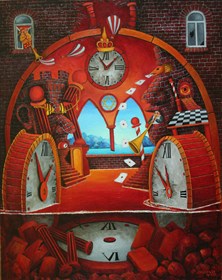 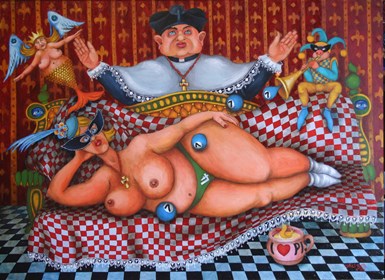 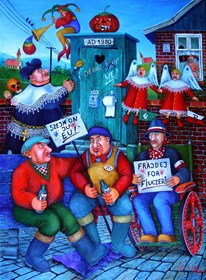 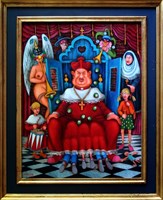 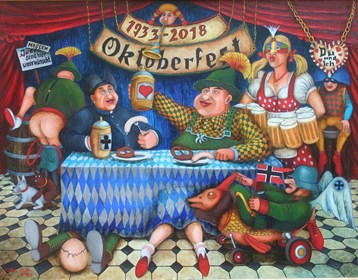 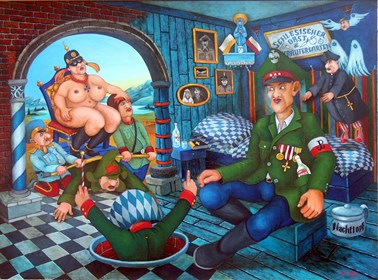 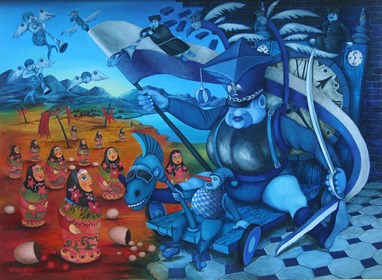 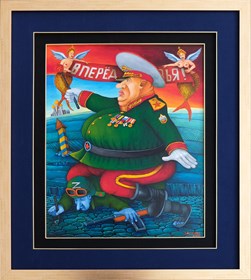 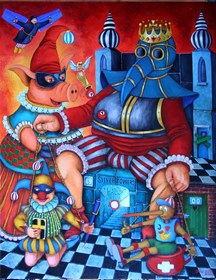 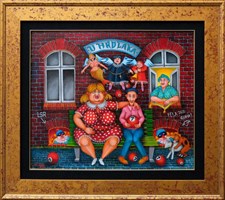 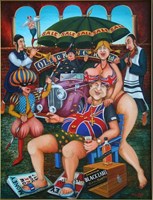 Jacek Lipowczan was born in Istebna in Cieszyn Silesia. He started drawing as a child under the watchful eye of his architect father. After graduating from high school in Katowice, he started studies at the Academy of Fine Arts in Krakow. He obtained his diploma at the Faculty of Graphics with professor Mieczysław Wejman in 1976. At the beginning of his artistic activity, he was more interested in drawing than painting. He took part in several drawing exhibitions in Silesia.

While working in Kazimierz Kutz's team, as an assistant stage designer, he encountered Andrzej Majewski's works and set designs. The fairy-tale works of this artist strongly influenced the development of the creativity and fairy-tale imagination of Jacek Lipowczan. The technique he chooses is very laborious, requiring time, patience and perfection. That is why the cycle of painting one painting lasts from four to six weeks, it also usually paints two pictures at the same time.

In 1981, the people of Lipowczan emigrated from Poland, initially to Sweden and then to Australia. In Sydney, in the American Cartoon Film Studio "Hanna Barbera" he designed scenes for individual films. Thanks to orders for copies of old masters' paintings, he deepened his technical and workshop knowledge. Orders for portraits were a new challenge. Hence the fascination with the old paintings of the Renaissance masters and such masters as Bosch, Bruegel, Holbein. During his many journeys, he "peeps" at the masters, observing the paintings, their colors, composition and the way of painting details directly in museums. The artist uses these observations to create a very individual expression of his imagination, his own "magic" style of associations.

After moving from a distant continent to Europe, specifically to Germany, Lipowczan worked as a graphic designer, Art Director and illustrator in publishing houses and advertising agencies. For several years, the painting was "hung on a peg" for prosaic reasons. In 2004, he decided to focus only on painting. He decided to use the experience he had accumulated over the years, as he says - "batteries charged over the years". Jacek's painting style can be described as surealistic-fantastic realism. Contrary to today's art, in which the avant-garde chases the avant-garde, the group of artists painting in a similar style is growing every year. Lipowczan joined them and became a member of the international association - Society of Art of Imagination in London, whose honorary patron is the famous Austrian surrealist prof. Ernst Fuchs.

For several years he has also been a member of Bundesverband Bildender Künstler Köln e.V and Syrlin Kunstverein International e.V Stuttgart. Since 2004, Jacek Lipowczan has been actively involved in artistic life. He presented his works at exhibitions in art galleries and auction houses in Great Britain, Switzerland, Germany, Austria, Poland, France, Italy, Denmark and the USA.