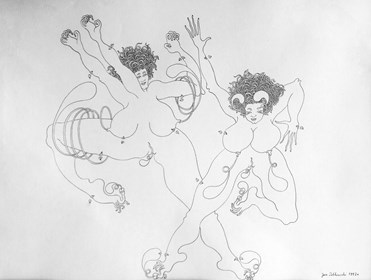 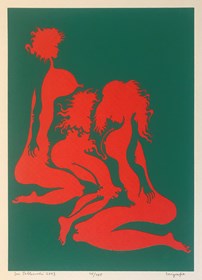 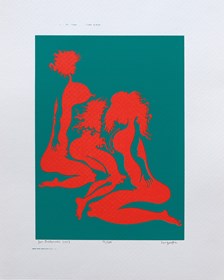 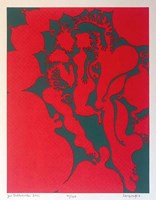 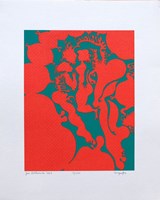 Jan Dobkowski was born in 1942. He studied painting at the Academy of Fine Arts in Warsaw in 1962-1968. He defended his diploma in the studio of prof. Jan Cybis. He was friends with Jerzy Zieliński, with whom he founded the Neo-Neo-Neo group.

In 1972 he was a scholarship holder of the Kościuszko Foundation in New York, in 1978 he also received the C. K. Norwid, and in 1994 - the Jan Cybis for lifetime achievement. In 1998 he became an honorary citizen of the City of Łomża. In 2012, he was awarded the Silver Medal for Merit to Culture - Gloria Artis.