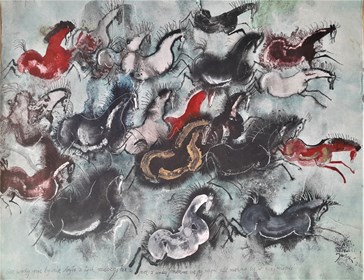 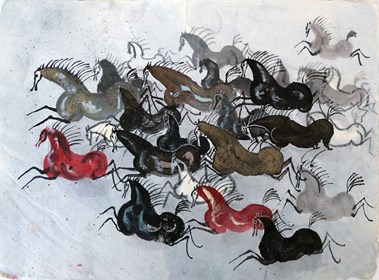 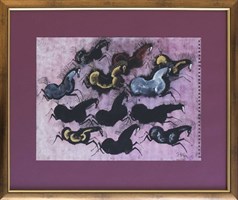 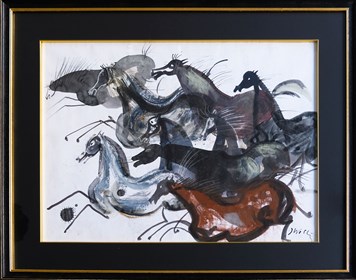 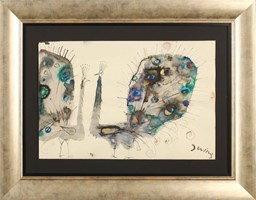 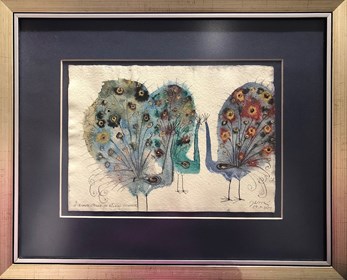 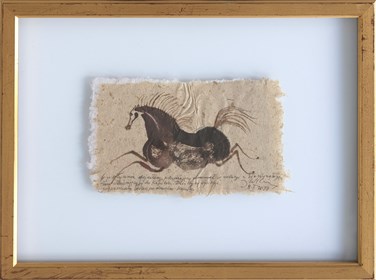 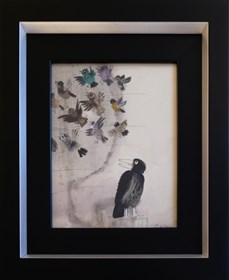 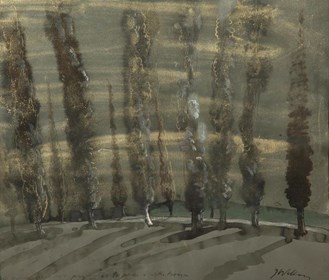 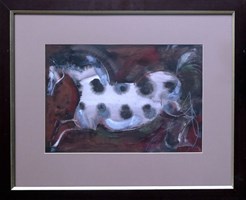 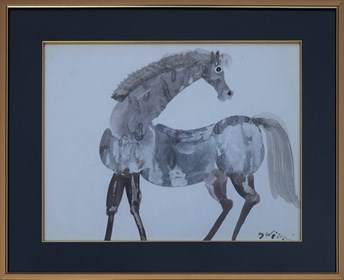 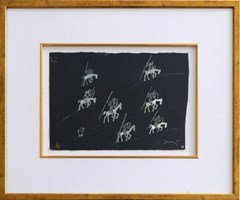 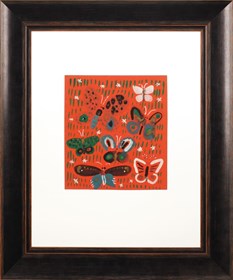 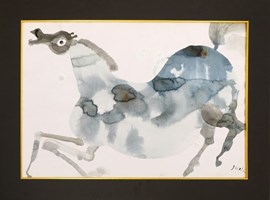 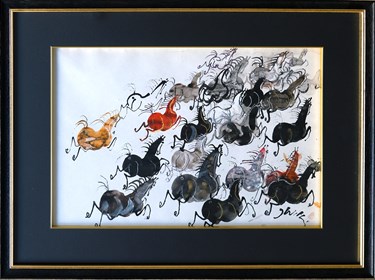 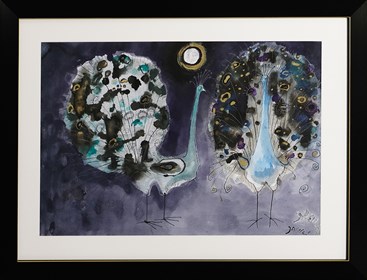 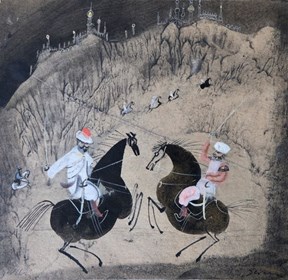 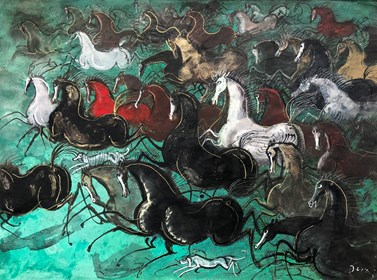 Józef Wilkoń is an artist born in 1930. In the years 1947–1949 he attended the Secondary School of Fine Arts in Krakow. He is a graduate of the Academy of Fine Arts in Krakow (Faculty of Painting, diploma in 1955) and History of Art at the Jagiellonian University (diploma in 1954). Brother of the Polish philologist, professor at the University of Silesia, Aleksander Wilkoń.

He illustrated nearly two hundred books for children and adults published in Poland and several dozen published abroad. He also deals with set design (Wilam Horzyca Theater in Toruń, 1978) and designs tapestries (the St. Wyspiański Cooperative in Krakow). He is a participant in the international charity campaign "Polish Artists - Children - Artists", the proceeds of which are allocated to the construction of the European Center of Children's Friendship in Świdnica.

In 2000, Jakub Nowak devoted to him a documentary entitled Józef Wilkoń. In 2007, Grażyna Banaszkiewicz made another documentary, "The Ark of Józef Wilkoń". In December 2009, the "Arka" Foundation was established. Józef Wilkoń.

The inspiration for his works is nature, and above all animals, which since the 1980s he made the main heroes of his stories. Józef Wilkoń has gained international fame, has been awarded many times in Poland and abroad. He creates "spatial illustrations", that is, game parks made of wooden logs and sheet metal.