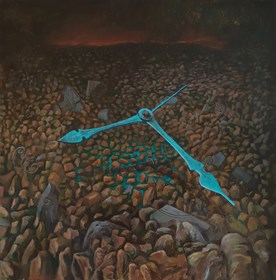 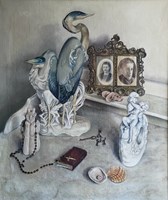 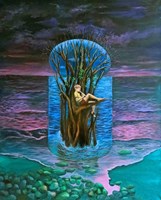 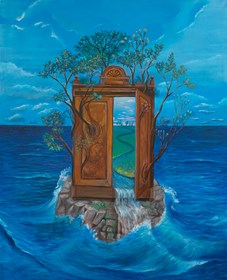 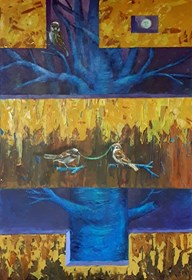 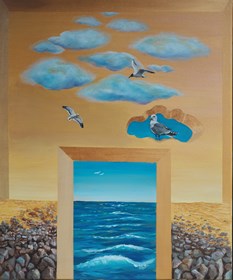 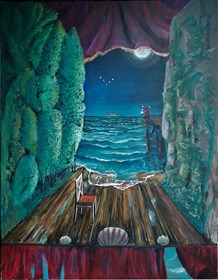 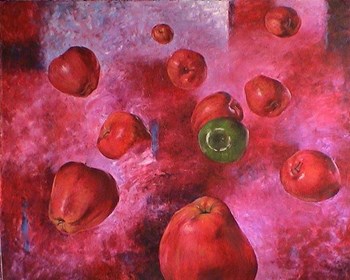 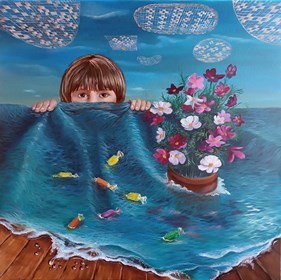 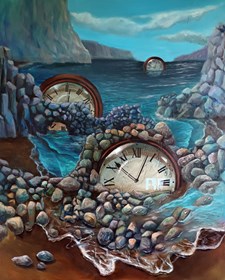 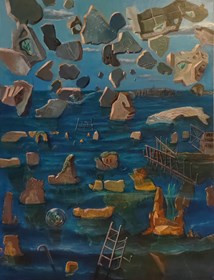 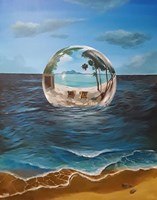 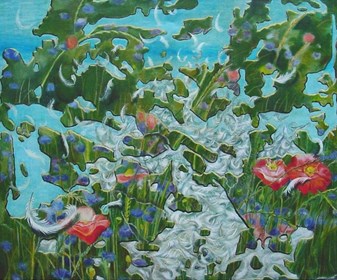 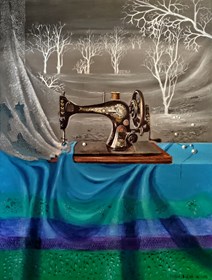 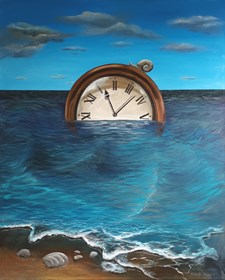 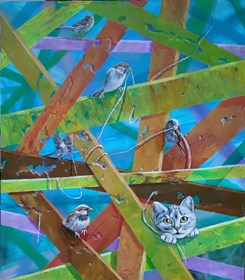 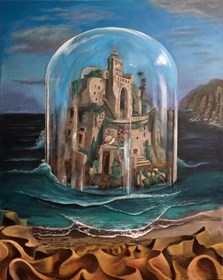 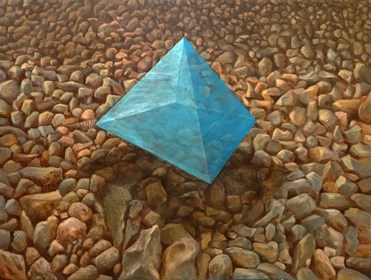 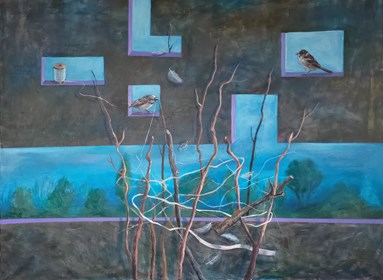 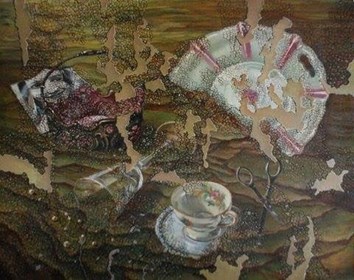 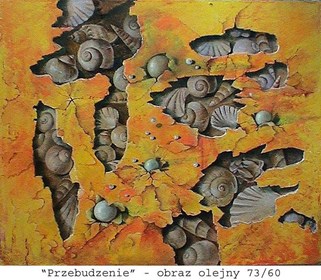 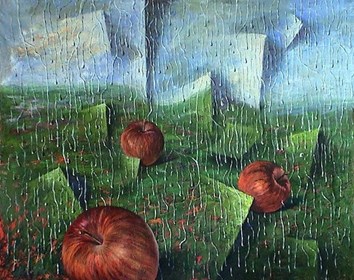 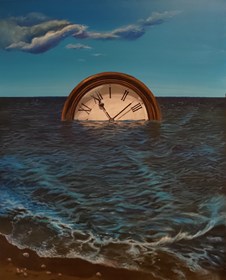 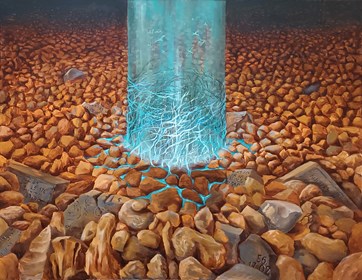 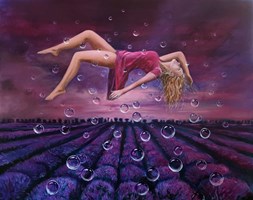 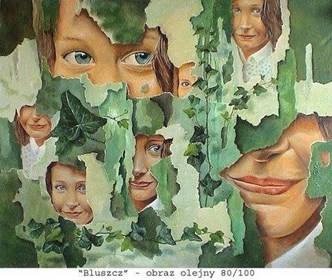 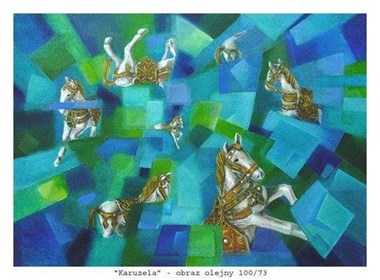 Visual artist - set designer, painter. A graduate of PLSP Warszawa and the Academy of Fine Arts in Wrocław. Born in 1956 in Wrocław. Since 1979, he has been working with TVP as a set designer. Individual and collective exhibitions of painting works in Italy- / Gubbio, Assisi, Perugia / Individual exhibition at the University of Warsaw in 2009. Theater and TV set designer. Scenery projects - numerous television programs, including Television Theaters, educational, entertainment, children's programs, etc. Stage designer and theater costume designer. The author of scenography for a series of programs in theatrical convention for TVP ABC "In the land of fairy tales" and many others, such as Rower Błażeja, Domisie, Kuchcikowo, Mama i ja, Zdrowo z jedynką, Grancia Róża i Gryzelka, 5-10-15, Ziarno, Budzik . Author of theatrical scenery. www.albinowie.pl - author's website.