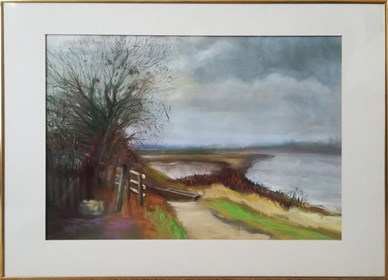 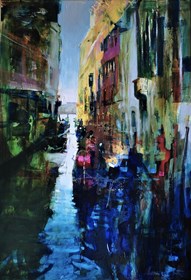 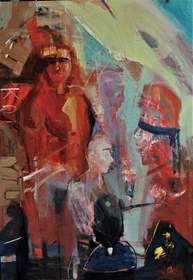 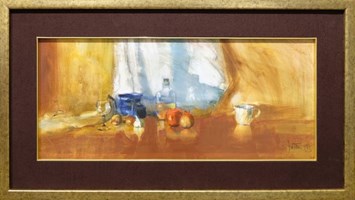 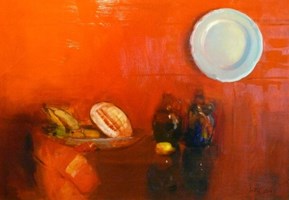 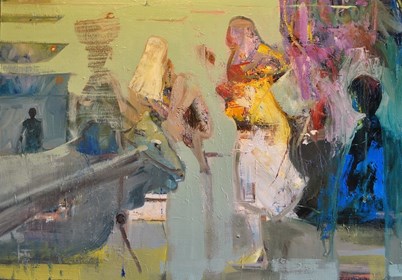 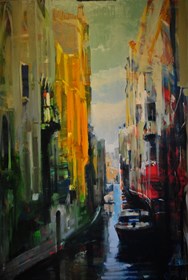 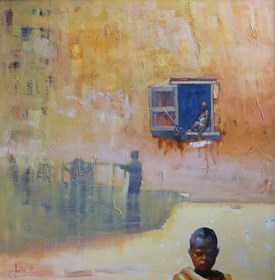 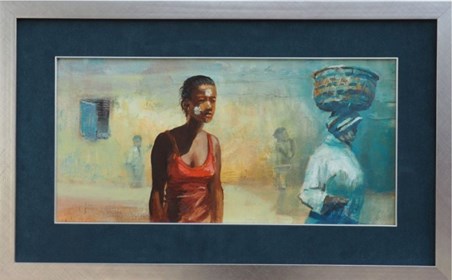 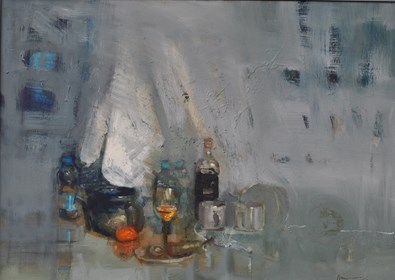 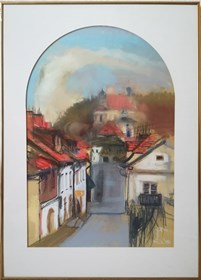 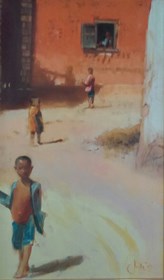 He was born in Krzeszowice in 1957. In 1983 he graduated from the Academy of Fine Arts in Krakow, the Faculty of Graphics in Katowice. In the studios of professors: Jerzy Duda-Gracz, Roman Nowotarski and Bronisław Chromy. Since 1988 he has been living in Poniatowa in the Lublin region. He is closely associated with the artistic milieu of Kazimierz Dolny on the Vistula River, and for many years I have been presenting my works in the TWO WORLDS gallery. He had about 30 individual exhibitions and many group exhibitions, several awards and distinctions. He was the commissioner of many Polish and foreign painting workshops. Artistic journeys, especially to the islands of the Indian Ocean and southern Europe, are very important to him. For years, he has been supporting charity auctions "Bliźnimu Swemu" of Towarzystwo Pomocy im. st. Brother Albert and the Grand Auction of Contemporary Polish Art in New York. The last exhibitions in 2017 'Light and Color' at the Vistula Museum in Kazimierz Dolny, and in 2018 'Color contrasts'. M2 Gallery Mysłowice Cultural Center.