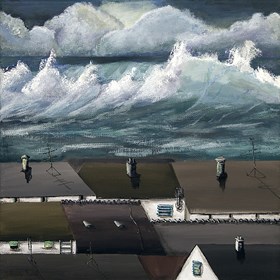 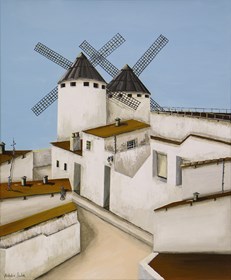 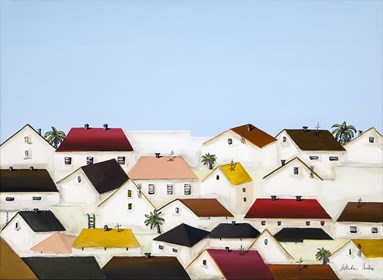 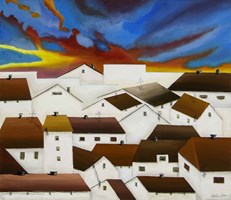 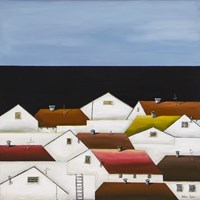 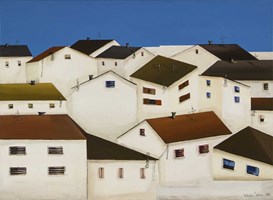 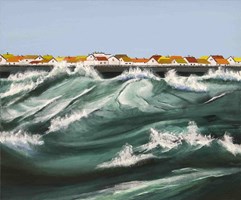 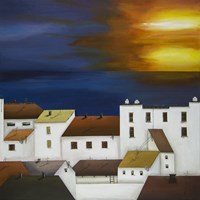 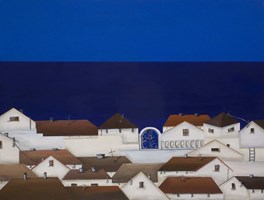 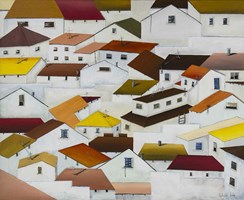 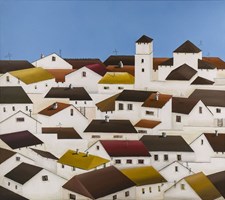 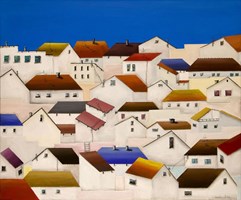 Natalia Sroka graduated from the Academy of Fine Arts in Poznań in 2009 at the Faculty of Art Education (specialization: Art Pedagogy, Promotion and Art Criticism, and Painting). She also studied at the University of Fine Arts in Bucharest and at the University of A. Mickiewicz at the Faculty of Cultural Studies. She was included in the ranking of young artists "Kompas Młodej Sztuki 2010". She took part in the Polish-German artistic action in Dachau 2013, in the same year she stayed at the artistic residence in Borsec, Romania. She won the 3rd prize at the 20th National Art Competition Vincent van Gogh in Rybnik, took part in the 3rd International Art Symposium Multipoint 2012 Nitra - Slovakia. Her works can be seen at the Young Art Auctions.