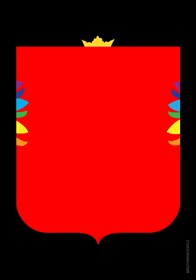 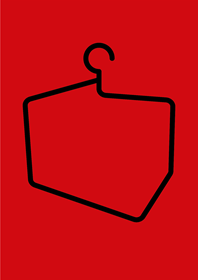 Szymon Szymankiewicz is a graduate and lecturer at the Second Poster Studio at the University of Arts in Poznań. Designs posters and graphics. His works have been awarded, awarded and shown at poster reviews and competitions in Poland and in several countries in Europe, Asia and both Americas. His most famous projects are the anti-fascist poster "Loading ..." (Gold Medal of the Polish Poster Biennale in Katowice in 2019 and the 1st Prize at the International Socio-Political Poster Biennale in Oświęcim in 2020) and the poster "Emblem" (distinction in AMS Poster Gallery competition in 2017, the work was also shown at many exhibitions and in the publication "Art since 1989" by art historian Dr. Stefania Krzysztofik-Kozakowska from the Jagiellonian University).

Among the more important awards and distinctions received by Szymon Szymankiewicz, the second prize and distinction in the competition of the Central Institute for Labor Protection (2013 and 2018), the first prize and distinction in the competition of the City Museum in Zabrze "Dekada w Unii" (2014 .), Award of the Association of Polish Caricature Artists at the National Competition for Satirical and Humorous Drawing "Tuba Satyrica 2014" in Toruń (2014), a total of three awards in the AMS Poster Gallery Competition (2015 and 2017), award in the "Centenary" category Powstania Wielkopolskiego "at the 2nd Polish Festival of Graphic Design in Poznań Ideography (2018), Silver Medal at Satyrykon Legnicki in 2019, distinction at the International Poster Festival PlakatFest in Chorzów (2020) and Silver Prix at the Virtual Biennale in Prague ( 2020). He was also a laureate of the annual Scholarship of the Minister of Culture and National Heritage (2019). Recently, he received the award of the Marshal of the Wielkopolska Province for achievements in the field of artistic creation, dissemination and protection of cultural goods.