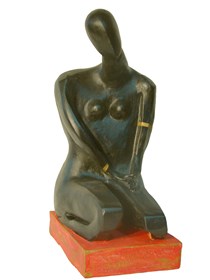 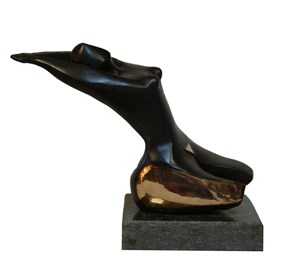 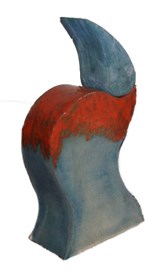 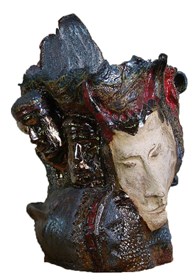 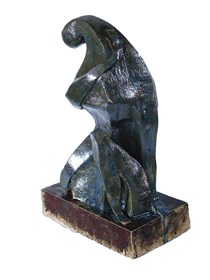 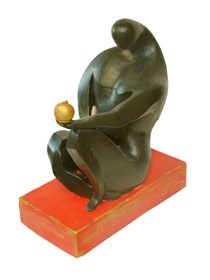 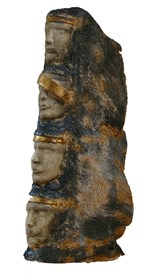 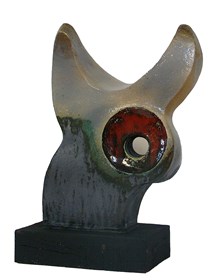 He was born in 1949. He is a graduate of the Moscow Academy of Arts and Printing. I. Fyodorova. He collaborates with the creative group "PositiveArt", which brings together artists from the Warsaw District of the Association of Polish Artists.

He tries to revive his sculptures and show them on the move with the help of new digital multimedia. It is an extremely interesting attempt to combine music and visual art, where static sculptures functioning in three-dimensional space begin to move and live in a different world, in the spatial imagination and in the imagination of the viewer. In his work he uses the richness of the form, its simple and clear aspects. Obtains subtle colors in ceramic sculptures that refer to the colors of the earth, where the clay, the material in which he works, comes from. Also in his bronze sculptures he tries to convey the beauty of the female body.

DECENTRISM is one of the directions Wiesław Fijałkowski is following. it is an international movement in which artists from all over the world participate. The main idea of ??this direction in contemporary art is to search for the crux of the matter outside sculpture or painting. It is an attempt to show the elusive, start a dialogue with the viewer, stimulate the viewer's imagination and a joint intellectual feast.

He participates in many international plein-airs, in particular "China differently". He took part in numerous international exhibitions in the country and abroad. He also has many individual exhibitions. His works are in museum and private collections.