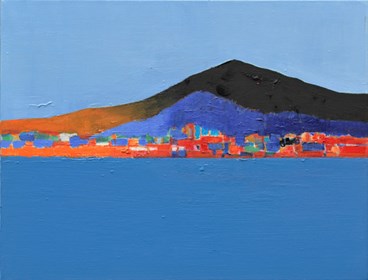 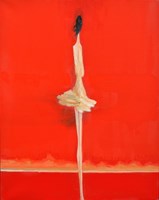 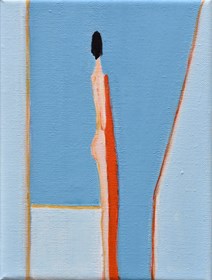 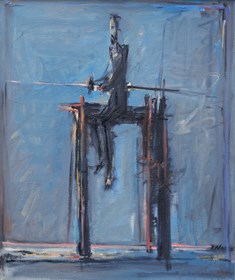 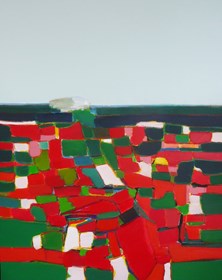 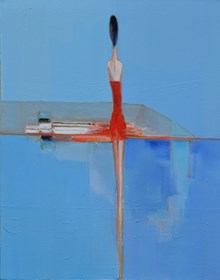 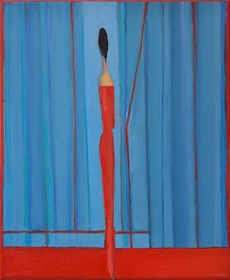 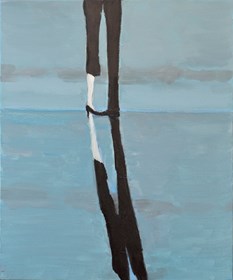 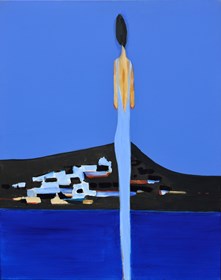 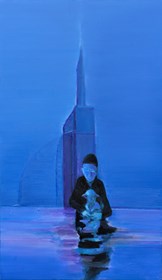 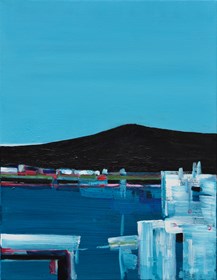 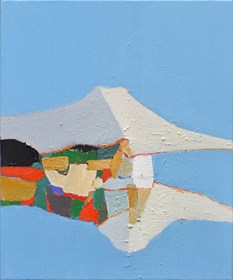 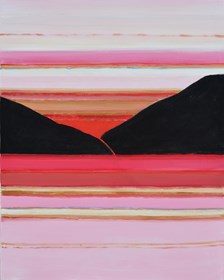 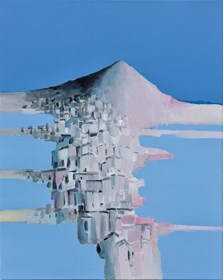 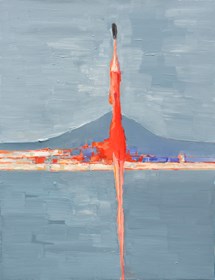 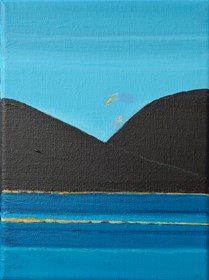 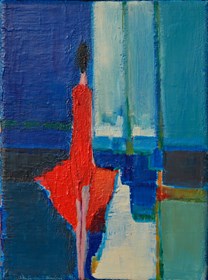 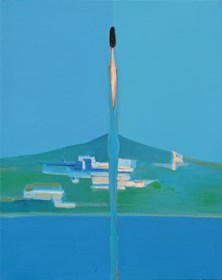 Zbigniew Nowosadzki was born in 1957 in Zamość. He graduated from the Art High School in Zamość, and then studied at the Art Institute of the Maria Curie-Skłodowska University in Lublin. He obtained his diploma in painting in 1983. He lives and works in Warsaw.

He is the author of the coat of arms of the Wilanów district, co-author of the visuals for the premiere of the film "Ogniem i Mieczem" and "Pan Tadeusz" at the Grand Theater. He is also a member of the "Via Varsovia" and "Emotionalists" artistic groups.