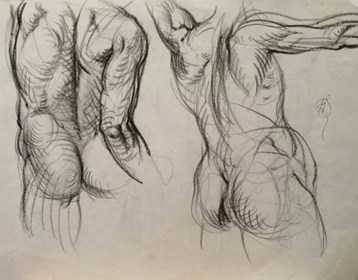 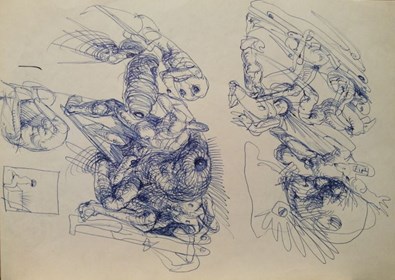 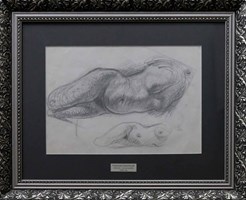 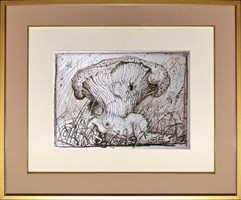 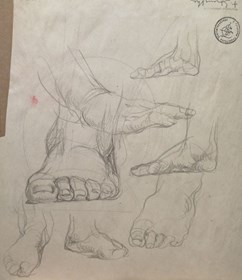 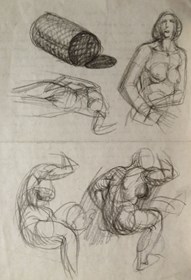 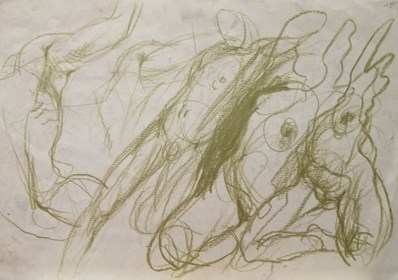 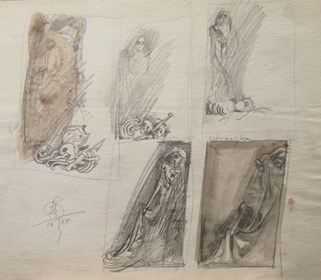 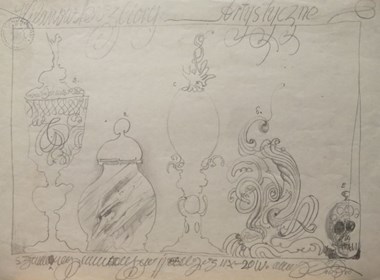 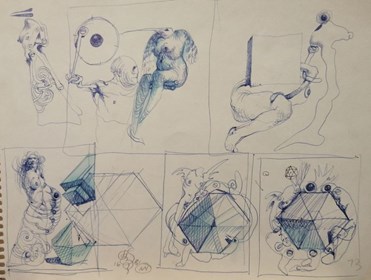 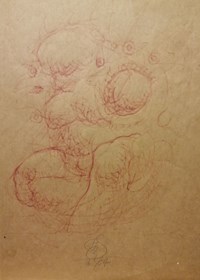 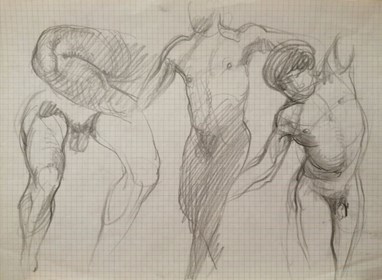 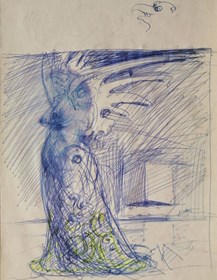 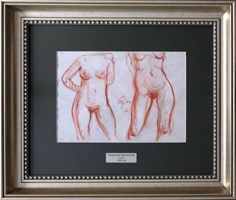 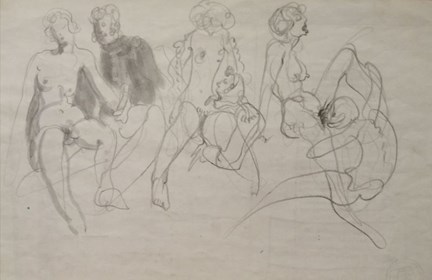 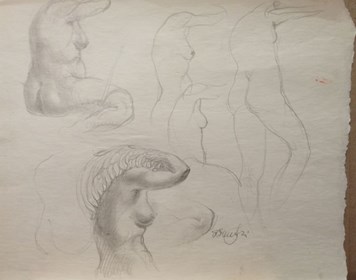 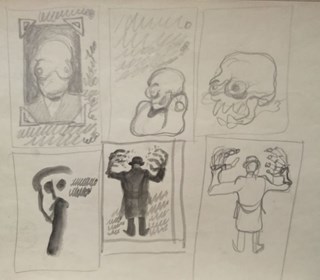 Franciszek Starowieyski was born in 1930 near Krosno in Podkarpacie, died in 2009 in Warsaw. In the years 1949–1952 he studied painting at the Academy of Fine Arts in Krakow, in the studios of Wojciech Weiss and Adam Marczyński, and then at the Warsaw Academy, in the studio of Michał Bylina. Here in 1955 he obtained his diploma.

His work gained fame in the 1960s, thanks to a series of film and theater posters. In his work, he dealt with painting, applied graphics, posters, as well as theater and television set design. He was the creator of the so-called drawing theater.

His painting was characterized by an interest in the female body with clearly Rubensian shapes, as well as in passing and death.

The artist has exhibited his works at numerous exhibitions, in shops and museums in Poland, as well as in Austria, Belgium, Italy, France, Switzerland, the Netherlands, Canada and the USA. He is also a laureate of many.He was a laureate of many awards, including: Grand Prix at the Contemporary Art Biennale in Saô Paulo (1973), Grand Prix for a film poster at the Cannes festival (1974), Grand Prix at the International Festival in Paris (1975) , at the International Poster Biennale in Warsaw and at the Chicago International Film Festival (1979-1982).

He is the father of the painter Antoni Starowieyski.